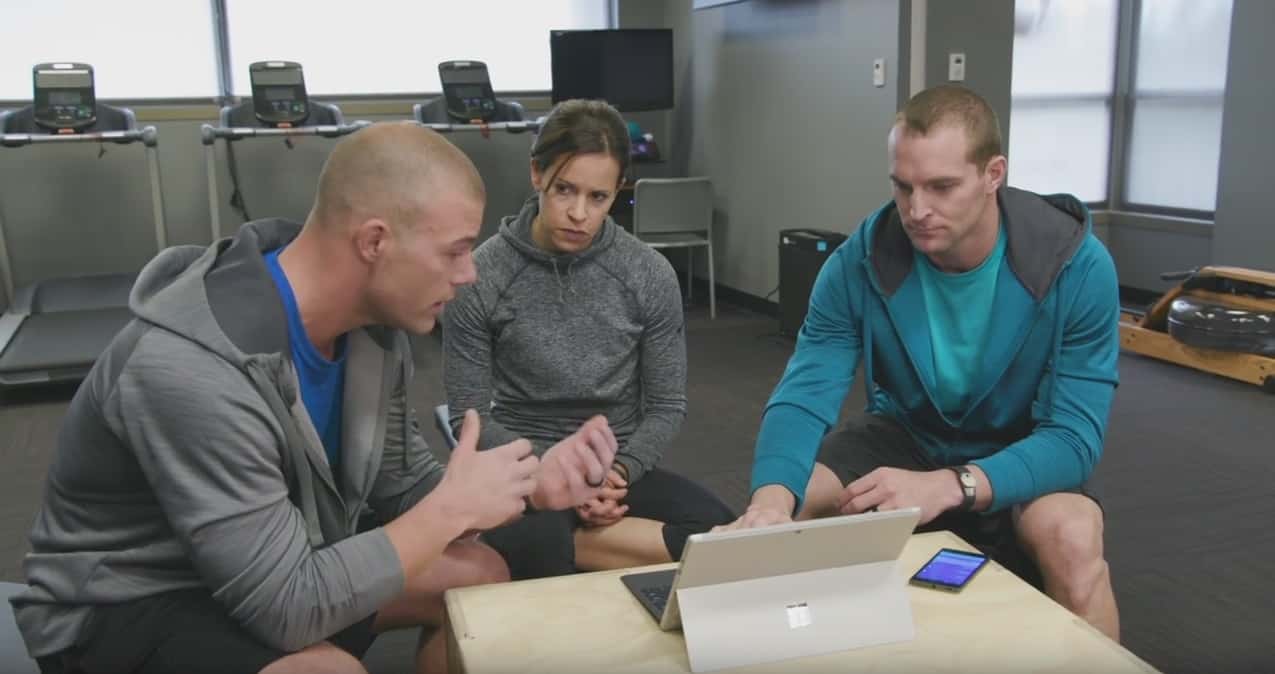 For weeks now the Microsoft Band 2 has been pitted against the likes of various Fitbit fitness trackers, Garmin athletic gear and the Apple Watch by, predominantly sedentary tech reporters. Yes, the occasional fitness enthused reporter will pair the Band 2 against its market competition, but the comparisons mainly twiddle down to the look of the device, its ability to track heart rate and eventually its price.

While the look, price and its ability track a heart rate are important indicators for the fitness community at large, lifestyle and fitness expert Jenna Wolfe took the Band 2 for a more practical spin. Accepting a vague but seemingly exciting invitation from Microsoft, Wolfe headed to the company’s campus to try out the Band 2 while creating workouts with two Microsoft trainers during her stay. 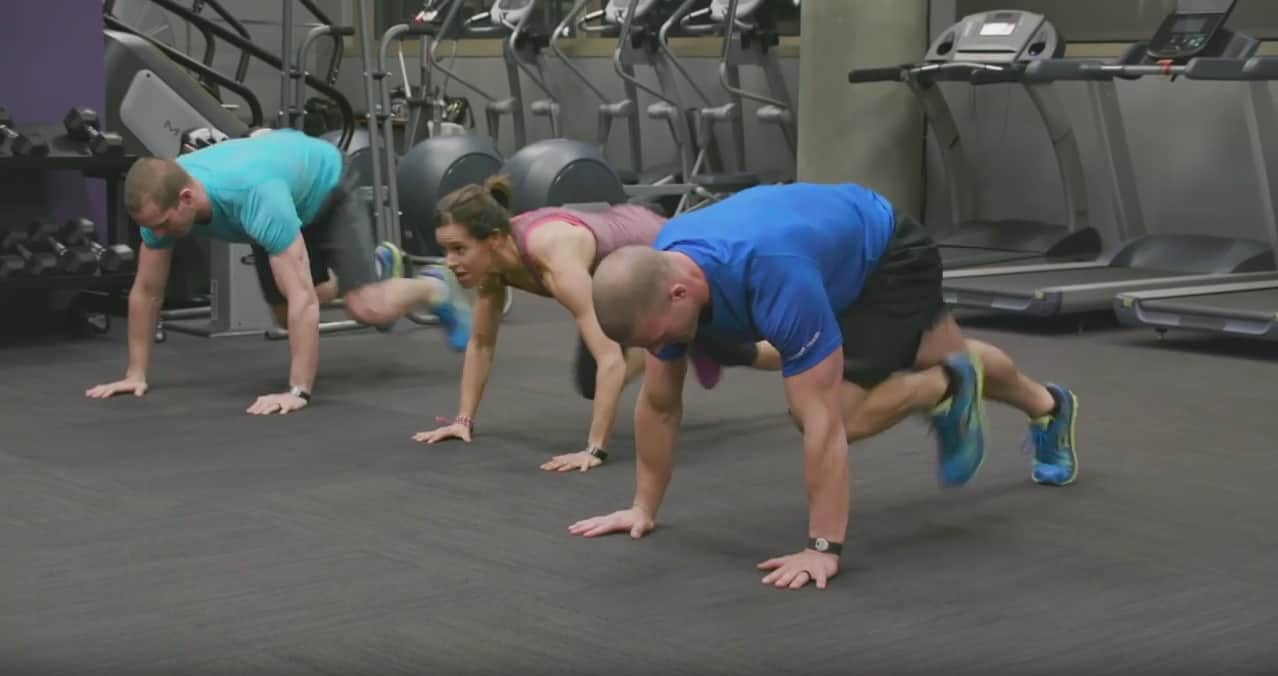 Wolfe, perhaps busy with life (raising kids, fitness training, etc.), had little knowledge of the Band 2 and what Microsoft had been cooking up for the past couple of years in the way of health software.

Prior to showing up, I knew very little about the scope of work this new Microsoft Band could do. All I had used it for was to count my steps, record my heart rate and advance the music on my phone (very cool function by the way). So the three of us sat down at the computer, logged into the Microsoft Health web dashboard (their health home base), literally put together Guided Workouts (a function I’ll get to more in a moment), loaded them onto our bands and then got up and did the workout.

No more looking at a sheet taped to the mirror with your workout scribbled on it.

No more having to log onto your phone after each exercise to see what’s next.

No more walking around the gym aimlessly hoping a workout ‘finds’ you.”

Aside from the step counting, sleep tracking, heart rate monitoring and how it feels on the wrist, many that review the Microsoft Band 2 gloss over, perhaps, its most beneficial aspects. The Band 2 backed by Microsoft’s cloud software is crafted to evolve with a user’s expanding fitness lifestyle with customizable workouts that do more than track steps and BPM’s.

You can build your workouts in the Microsoft Health web dashboard, where you can also modify existing Guided Workouts designed by fitness pros—add reps, remove squats, or add more time to a warm-up. You can select custom-built Guided Workouts as favorites in the mobile app, and download them to your band again and again.”

For weeks now the Microsoft Band 2 has been pitted against the likes of various Fitbit fitness trackers, Garmin athletic gear and the Apple Watch by, predominantly sedentary tech reporters. Yes, the occasional fitness enthused reporter will pair the Band 2 against its market competition, but the com

From anyone who is just beginning a fitness-led lifestyle to the New Year’s resolution addict starting up again or even the seasoned gym rat, customizable workouts offered by the Band 2 can be a godsend. Wolfe, as well as others with varied degrees of athletic ability, resources, or time in the day, are finding the Band 2’s ability to plug and play workout information offers a more well-rounded fitness experience than other devices.

Microsoft may not be selling its fitness tracker in quantities such as Fitbit or Apple, but for those truly interested in a fitness-led lifestyle beyond standing up every hour or counting the steps to the garage, the Band 2 is proving to be a solid lifestyle investment.

Read about Jenna’s real-world experience with the Microsoft Band 2 and follow her workouts designed specifically for the Band 2 here.