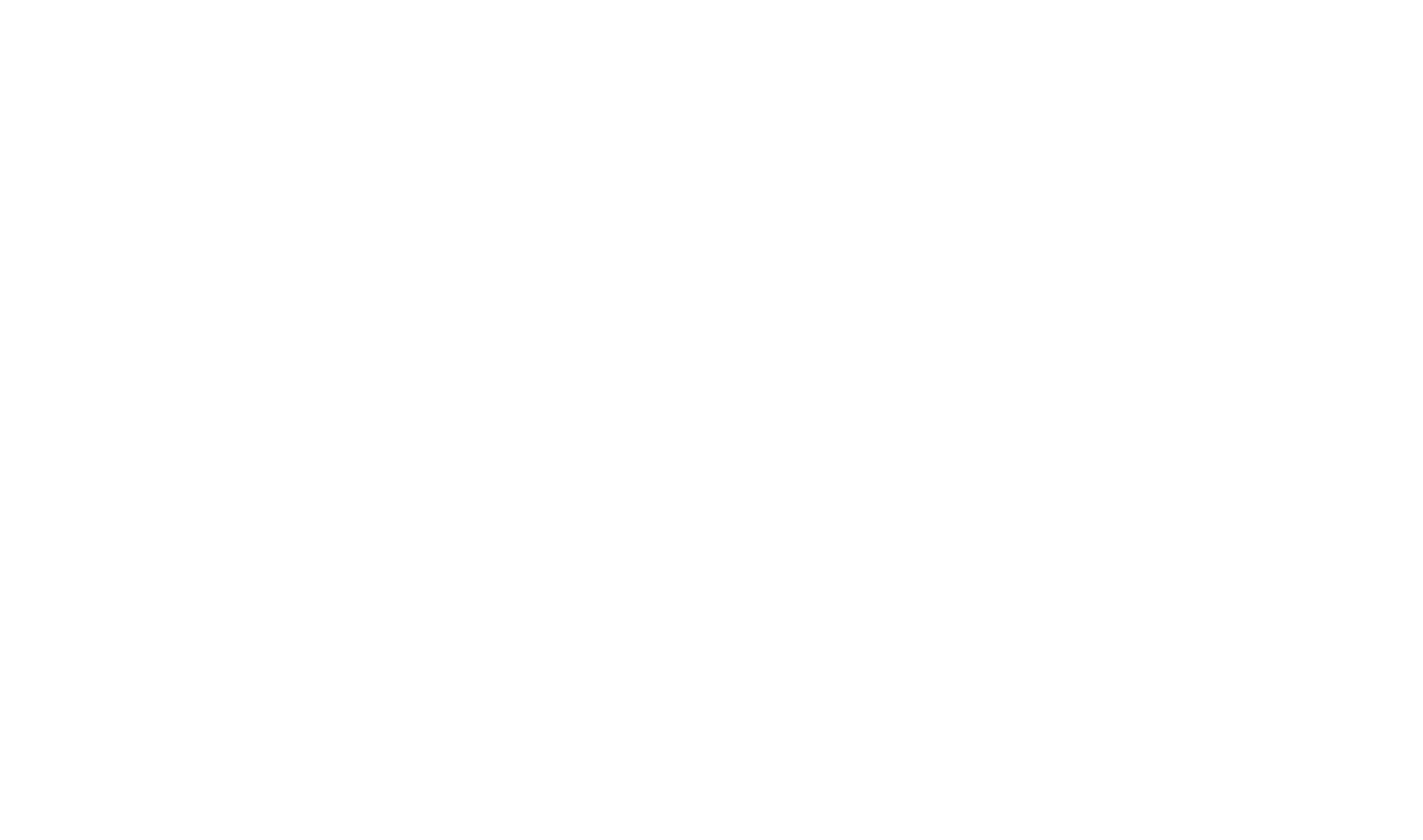 New screenshots from Windows 10 for phones build 8.15.12521 have leaked onto the internet day, unveiling a number of new changes which are being made to the operating system. The screenshots reveal an improved UI across a number of areas of the OS, as well as new icons for the status bar.

The UI improvements mirror that found on Windows 10 for the desktop, considering both operating systems share the same code this is to be expected. It's good to see Microsoft finally bringing both their mobile and desktop operating systems together in these latest screenshots.

Furthermore, it looks like Microsoft has started updating its icons on the mobile side of things too. The status bar now includes a few more wireframe icons, which are similar to that found in Windows 10 on the desktop also.

Thanks for the tip, Michael!

Windows 10: Microsoft continues to refine and improve the user-interface