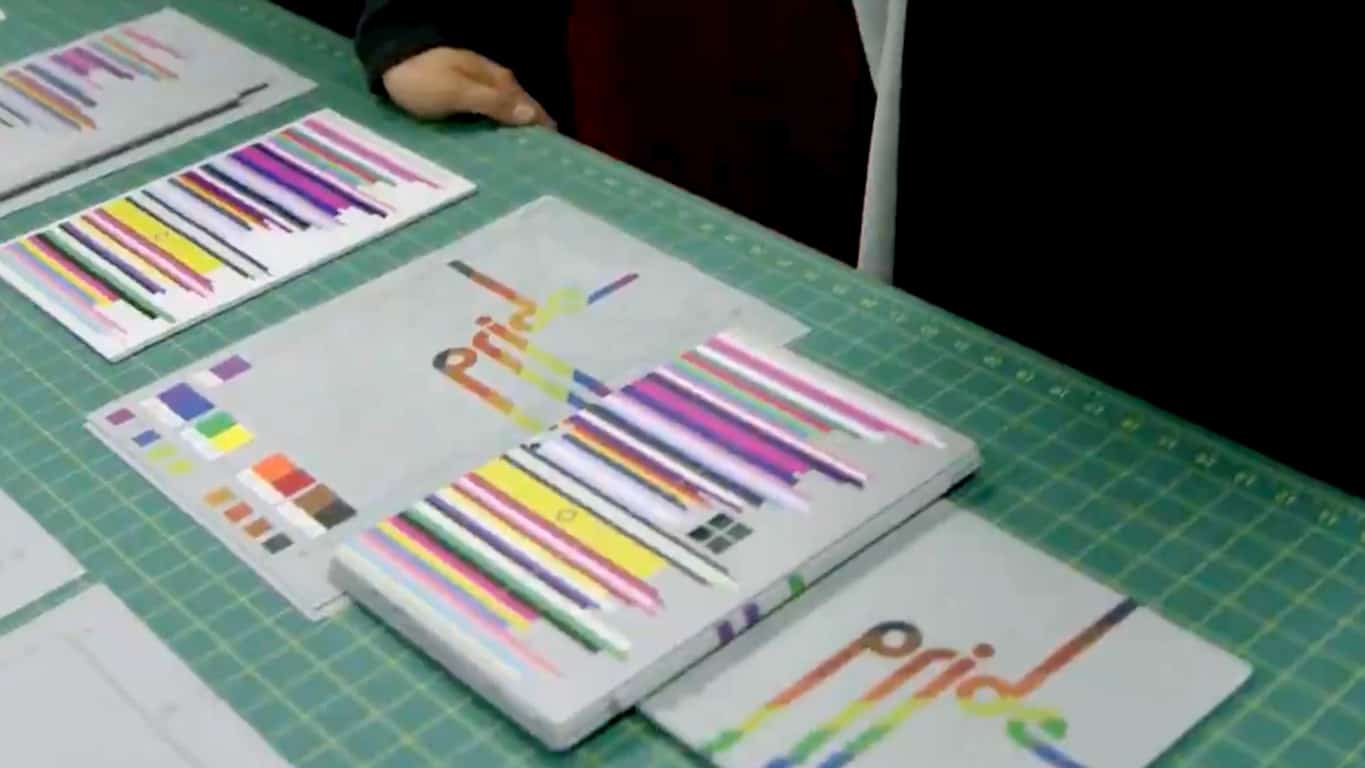 June marks the 50th anniversary of the Stonewall riots, an event which many credit with beginning not just the fight for equality in the United States but also the global gay pride movement as a whole.

Microsoft has for many years been a strong ally for equality and now the company appears to be planning to release official pride-themed accessories for their Surface line of devices to tie into the celebrations next month according to a leaked video posted by WalkingCat.

In the video, a variety of pride-themed designs are shown both for Type Covers and for skins which can be placed on the back of a Surface.

Interestingly, the primary Surface Type Cover design incorporates the relatively modern rainbow flag which uses brown and black. These two colors were proposed by several groups back in 2017 and, while they’ve been embraced by some for their celebration of inclusivity, they still remain rather controversial to others who claim that their inclusion makes pride more about ethnicity instead of sexuality and sexual minorities which has traditionally been its primary focus.

While these products will likely go up for sale on the Microsoft Store website and in physical Microsoft Stores next month, what’s unknown is what percentage of sales, if any, will go to LGBT+ charities and which causes exactly Microsoft will choose to support. Hopefully their store listings will show more info.

Microsoft has currently launched a special pride web page featuring more details on how the company and its employees will be participating in pride this year.

Are you planning on picking up any of these pride products? Let us know why or why not in the comments below and then follow us on Twitter for more Microsoft news.