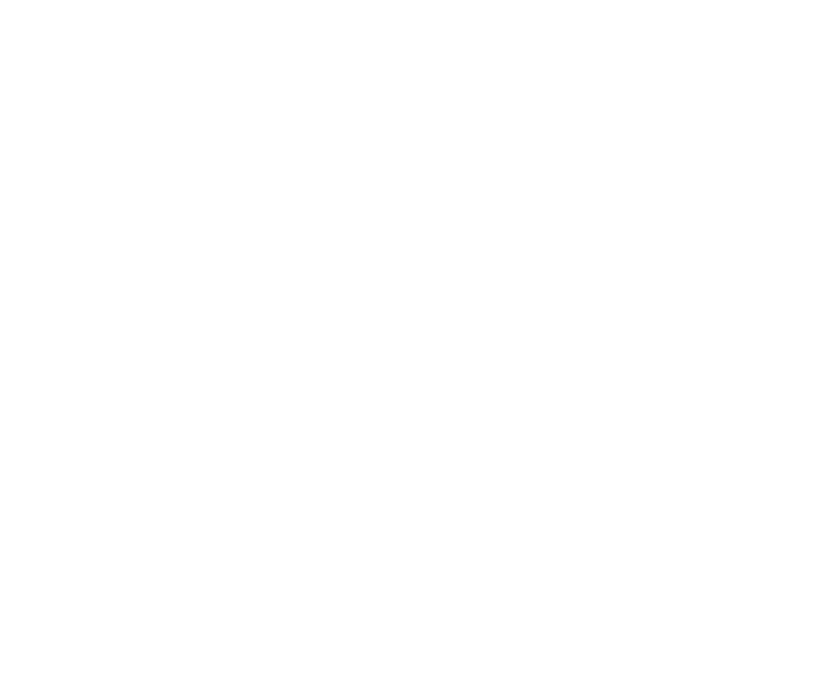 It's a small feature, but one that Windows Phone users have been clammering for for some time -- background images. According to leaked screenshots it's looking as though there may not be long to wait until this simple option can be enjoyed on phones and tablets all over the world.

Images that appear to originate from China show that live tiles can be set to be transparent, revealing the chosen background image behind the app icon. It is not yet clear whether this is something that will be supported by all live tiles as standard, or if it is something that developers will have to actively enable. All should become clear at BUILD next month.

The screenshots do show that while some live tiles are transparent, there are others that have their own background.

The result creates quite an interesting effect in which a large background image is broken up jigsaw-style into a number of tiles, rather like a mosaic. It probably won’t be long before batches of specially designed background images are release that use this implementation to create unique looks.

Does this seem like a good implementation of background image support to you?

Bing gains an online calculator -- in some parts of the world, at least