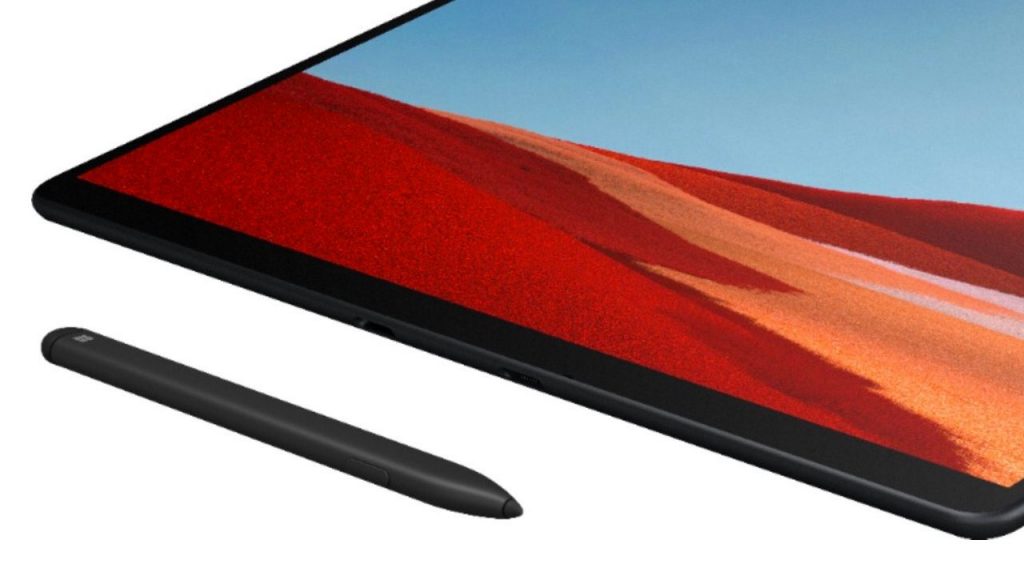 While Microsoft has continually pushed the convenience of its Surface Pen when paired with a Surface device, the reality is that paying for and totting around the extra perihphial is typically anything but convnient.

On the eve of a what's shaping up to be a rather large hardware event tomorrow October 2, 2019, information about the changes Microsoft's done to the Surface Pen have leaked and new buyers will look to reap the benefits of years of customer feedback regarding charging and storing of the pen.

Journalist Mehedi Hassan shared some cool new information about the Surface Pen via his Twitter earlier today and followed up with more details in a post on Thurrott.com

Looks like you will be able to wirelessly charge the new Surface Pen by docking it into the new Type Cover for the upcoming ARM-powered Surface 👀 pic.twitter.com/Ox9R6JRlG3

In addition, the new Type Cover designed for the ARM-powered Surface Pro looks to have a dedicated space for storing the Surface Pen when not in use. While the FCC documents regarding the Surface Pen detail its wireless charging ability through its dedicated case, it's unclear at this point as to whether the new Surface Type Cover will be another place where the pen can be recharged.

Hassan points out the utility of the charging scheme on the latest iPad Pros that use magnets to hold the Apple Pen in place while making use of inductive charging, there may be a possibility for the new Surface to perform a similar act. Previous Surface Pros made use of magnetic connections for the Surface Pen.