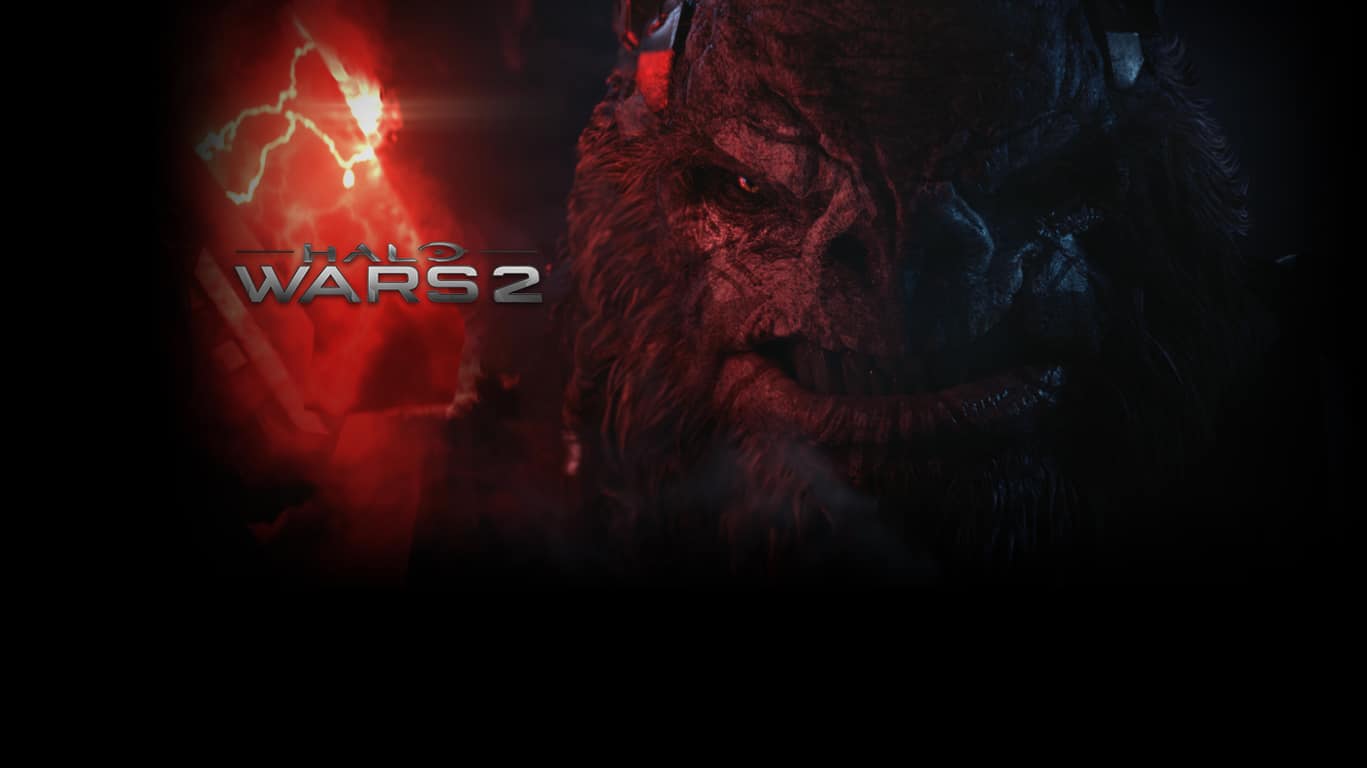 With E3 2016 just around the corner, the developer’s blog confirmed that the mysterious Halo Wars 2 will be playable at the gaming conference. But what they failed to mention is that this years E3 might also launch the open beta. Mondobox (via Windows Central) found an indirect link on the Xbox Game’s Store that reveals the Halo Wars 2 open beta will be playable on June 13th.

Fans of the franchise still don’t know much about the content in Halo Wars 2 except that it will likely adopt the RTS gameplay from its not-so-successful predecessor. In fact, all we’ve really gotten so far is a trailer without any in-game shots but impressive graphic cutscenes. Created with The Creative Assembly team, known mostly for their Total War series, Halo Wars 2 is bound to be met with a lot of critical judgment from long-time fans.

Given that the date also shares the start date for Microsoft’s press conference at the event, there’s a high likelihood that the rumor is true. Only a few more days until we’ll know the truth about the speculated Halo Wars 2 beta. We’ll be covering all of Microsoft’s announcements during E3 2016, so check back for more information as it goes live!