Leaked Dell Stack running Windows 10 with a dock shown off in new image - OnMSFT.com Skip to content
We're hedging our bets! You can now follow OnMSFT.com on Mastadon or Tumblr! 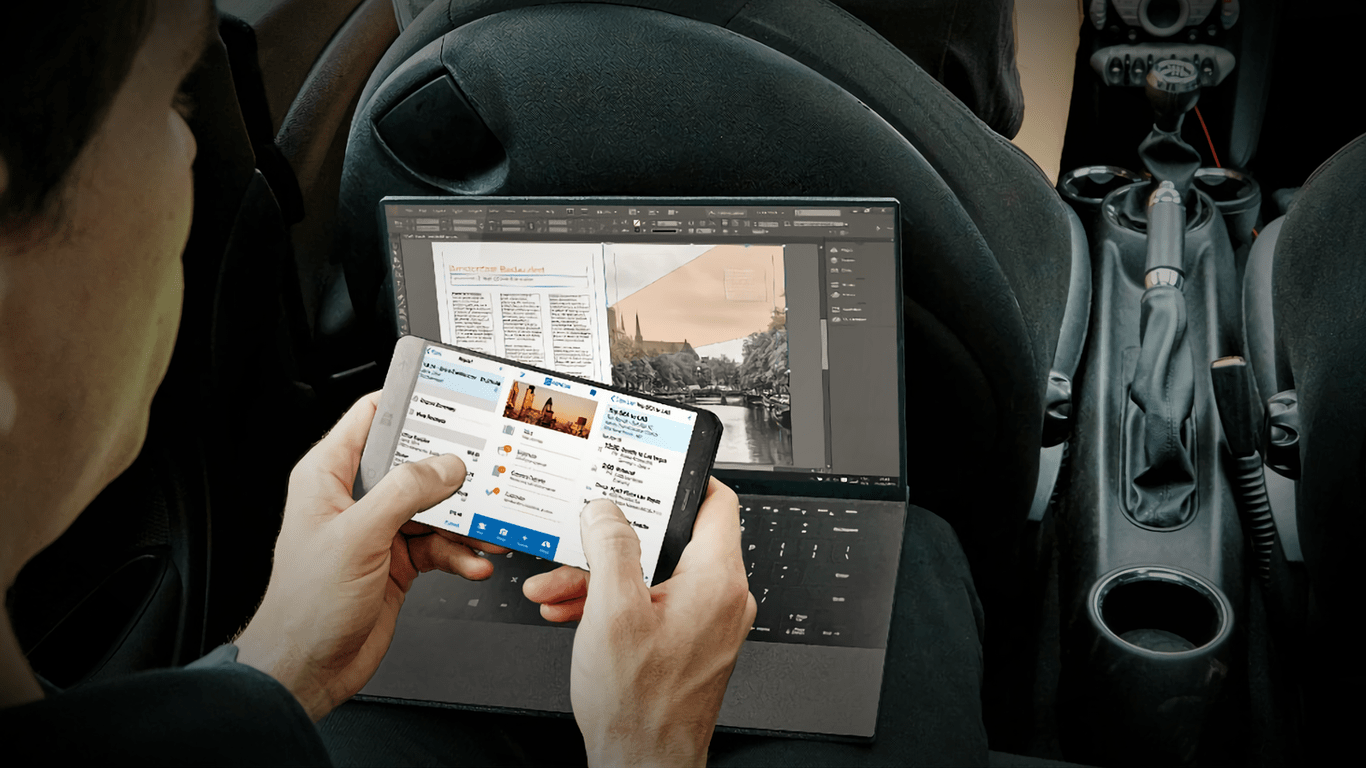 The Dell Stack has been all the rage in the Windows phone saga, since Evan Blass' original tweet, revealing the device from multiple different angles. Later on, more details have been revealed and we understood that Dell was the maker of the mysterious device. We now have yet another image showing yet another aspect of the device. The Continuum-enabled dock.

The image showcases the Dell Stack phone attached to the dock which ironically seems to have a more realistic render than the device itself.

Both of these devices fit right into Dell's usual sleek hardware design. What is surprising is that the dock seems to have an audio jack on the side, as well as just one cable on the back.

It's unknown what this means and why there are no other cables attached, but it could just be that the department that made this render wanted it to look more elegant and therefore only included one cable even if the dock had more ports.

Weather app for Windows 10 gets transparent Live Tile, other MSN apps may follow

Nokia Moonraker shown off in new video, the smartwatch that could have been