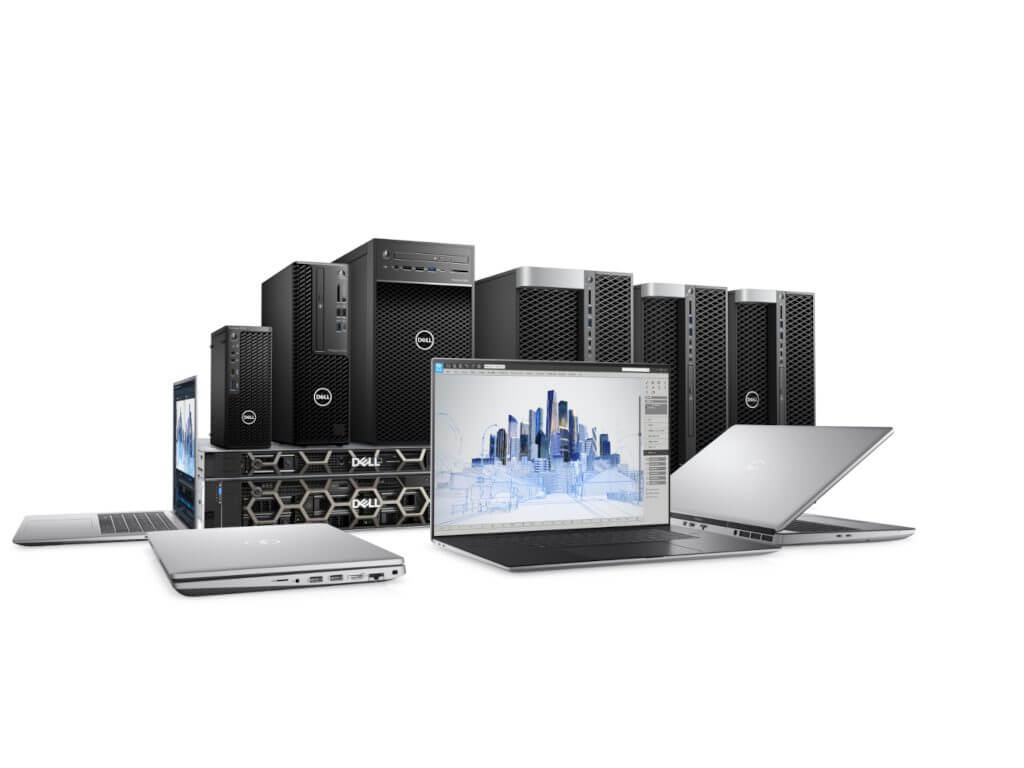 Dell's commercial offering also got some spec bumps in 2021 starting with the Lattitude 5421 and 5521, support of up to 64GB of DDR4 memory, 2TB and 4TB of storage on a 15-inch FHD panel pushing 400 nits of screen brightness.

As with most devices coming out in 2021, Dell's tossing in the 11th gen Intel core TigerLake H-series chip into its Latitudes ranging from i5 to i7 vPro 8-core.

According to Dell, the "Latitude 5000 Series laptops were the first PCs to use reclaimed carbon fiber in the design and are the first to use 21% bioplastics from trees in the lid. The manufacturing creates a lower carbon and water footprint, reducing CO2 emissions equal to 24.2 million miles driven, saving energy to power 5,564 homes for 1 yr., and conserving enough water to fill 226 Olympic-size pools.18" 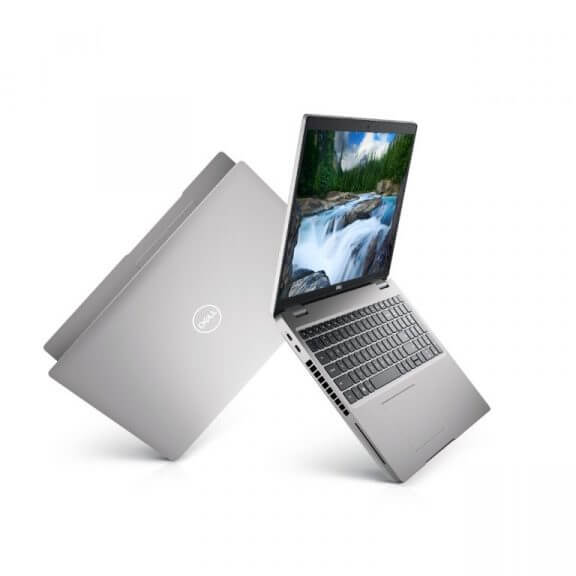 Since it's a productivity line, Dell is also equipping its Latitude laptops with a 97Whr battery and switching its dual USB Type C port setup to Thunderbolt 4 support.

Other connectivity includes Wi-Fi 6E with support up to 7 channels in 6GHz band as well as 4G LTE and ExpressSign-In through proximity sensors and Windows Hello. Dell also tweaked its audio with its new Intelligent Audio platform to help reduce background noise for video conferencing.

Dell will also include a litany of security features for the Latitude lineup that includes:

Dell's Precision lineup cross both laptop and desktop stations and both are getting some upgrades in 2021.

The Precision lineup can be packed with an Intel i9 and up to 16 threads with support for 5.00GHz boost. Buyers can also load up the laptop versions of the Precision lineups with NVIDA T600 or T1200 graphics alongside the built-in Xe Intel set. 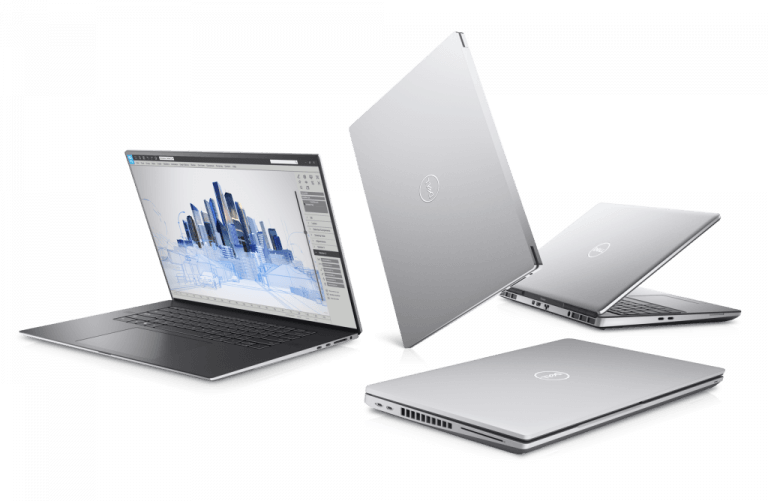 Between seven variants, buyers can also find themselves choosing between 15.6 and 17-inch displays with support up to UHD, 100% sRGB, anti-glare and 500 nits of brightness. The Precision laptops still sport some pretty noticeable bezels but the clarity of the screen, sorta makes up for it

Similar to the Latitude, the Precision also are improving their Thunderbolt game by adding 2 supported slots for it as well as 2 USB 3.2 Gen 1 Type A ports.

Memory and storage options are also bumped to 64GB for memory and 2TB PCIe NVMe Gen 4x4 on the high end.

Dell's most touted achievement for the Precision line is its software optimizations.

New Dell Precision workstations feature Dell Optimizer for Precision, which is AI-based software that learns how you work and adapts to your style to create a smarter, more-personal experience.

The result? Improved system responsiveness, better application performance, smarter use of battery power, reliable network connectivity, optimized storage as well as reporting and analytics to help identify bottlenecks and other options to improve system performance. A

ll from a single console that you manage from WorkspaceOne or Dell SCCM—allowing IT staff to deploy, configure, update, and monitor Optimizer remotely.

For those who have the room, Dell is also updating its tower workstations in its Precision 3000-series and OptiPlex 5000 and 7000 lineups.

Dell is loading up its tower workstations in preparation for augmented reality, CAD, and 3D animation workflows with 11th gen Intel Core i9 processors, 125W CPU and up to 128GB of 3200MHz DDR4 RAM.

Dell is also touting the OptiPlex's new 'closed loop recycling aluminum construction, which reduces the overall weight profile by 20% and made from post-consumer recyclable (PCR) content. According to Dell the OptiPlex 7090 Tower and 7090 Small Form Factor are made of this new sustainable machining method, in addition to its other sustainability efforts that include its XPS 5 and 17 being EPEAT Gold certified. 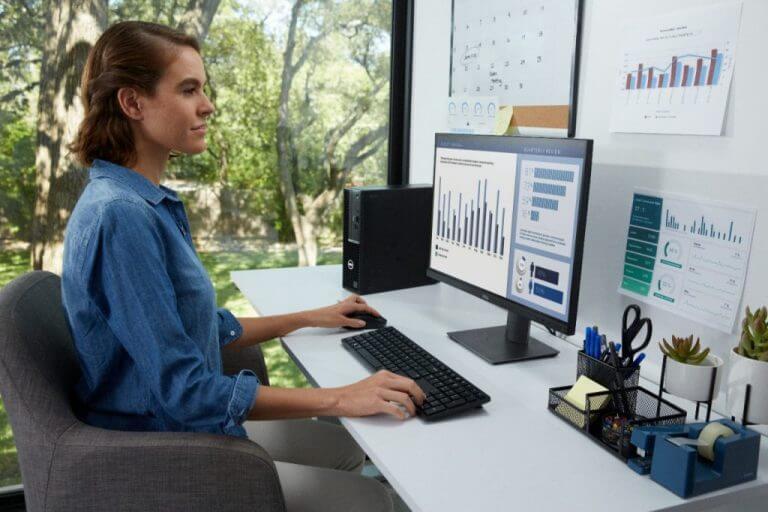 Due to its form factor, buyers can look forward to a plethora of ports that include a RJ45 Ethernet port, 2 displayPort 1.4 ports, five USB-A ports, two USB Type-C, VGA port and in the tower variant additional 8x DVD-ROM/DVD+/-RW optical drive.

Dell's also updating its Micro Towers which were made available starting May 7, 2021 and at the super pocket-friendly $480.28.