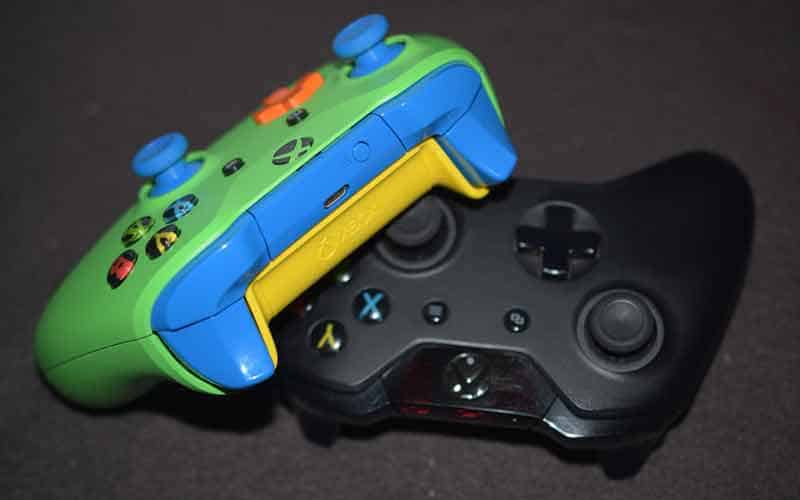 Microsoft is rolling out a brand new Xbox One preview build for those of you enrolled in the Xbox Preview Program. This latest build fixes issues with the Xbox Universal Store, along with a sign-in issue and a bug while attempting to use the Weather app. Here’s the full changelog:

Xbox Universal Store
– Fixed an issue which required users to click twice on the buy button.
– Resolved an issue where some users were experiencing Store crashes.

My Games & Apps
– Resolved an issue which could sometimes cause a black screen to appear when attempting to use the Weather App.

The update rolls out at 6PM PST on August 14th.