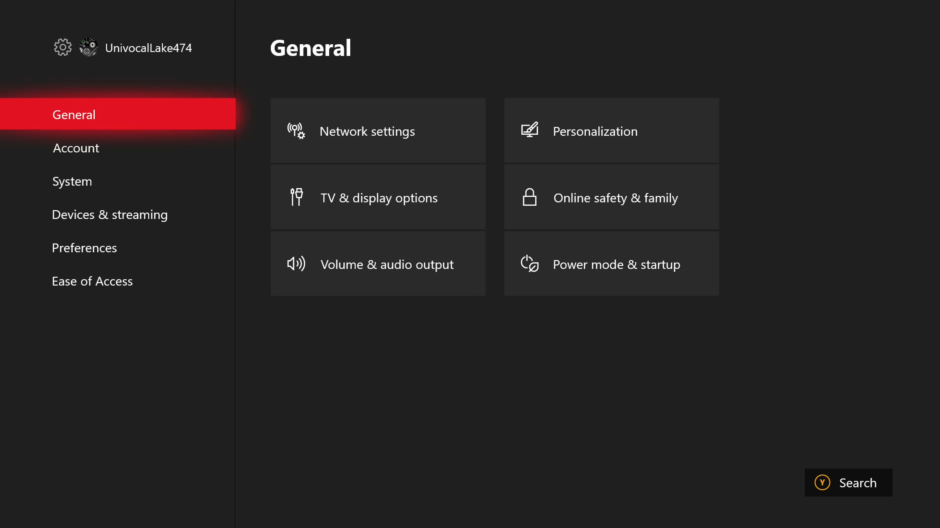 Microsoft is making further refinements to the Xbox One user interface. The company is introducing simplified settings organization to the latest Alpha build of the console OS for Xbox Insiders.

Microsoft will be replacing the current eleven categories in the Settings app for the console with six main categories, with additional subcategories to organize the various options. This is to help users of the system to more easily find what they need, something the company says it has received some feedback on.

The tech giant is also experimenting with a new Xbox One dashboard, testing different layouts on its Alpha and Skip-Ahead rings. The company is taking feedback on the changes right now, so it's not certain whether it will release one of them in the  November 2019 Update.

In any case, what do you think about the redesigned navigation in the Settings app? Let us know what you think in the comments area below.