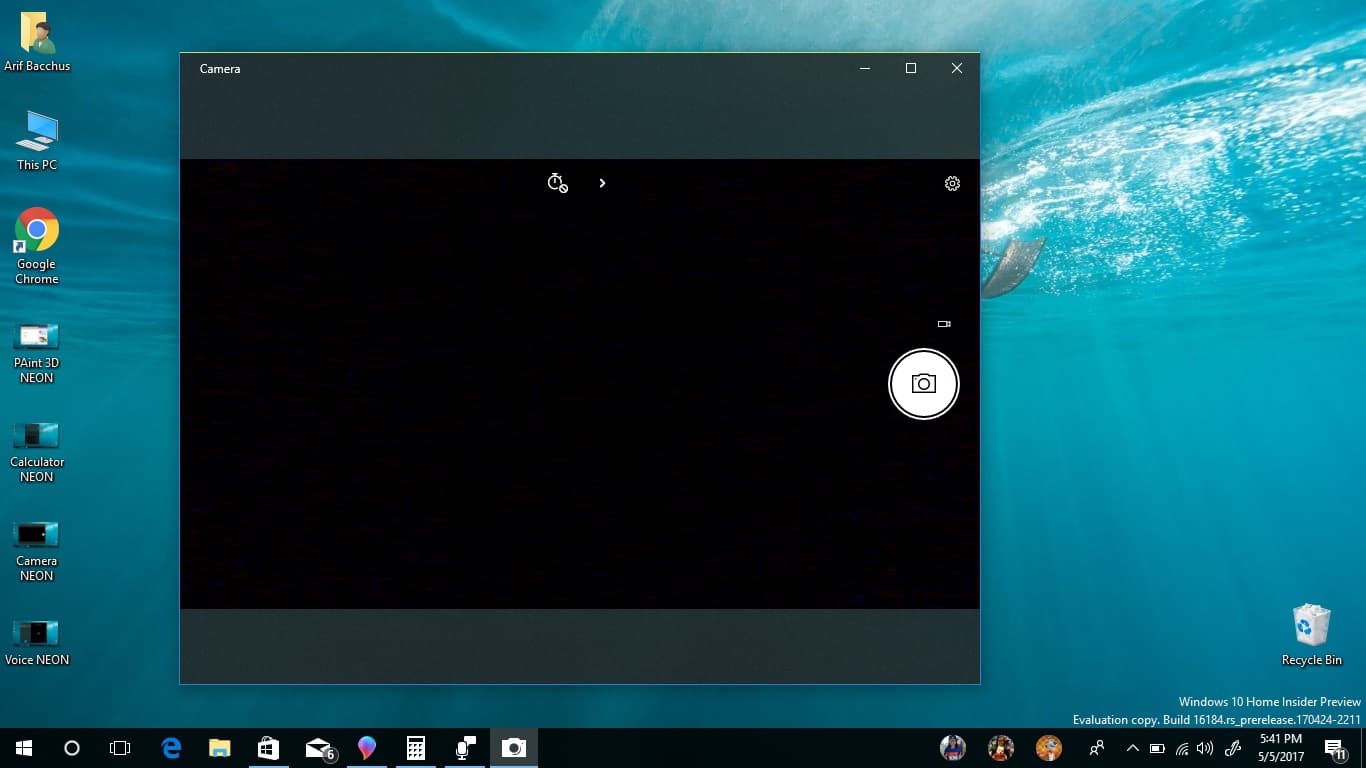 Microsoft has announced support for ONVIF compliant cameras is coming to Windows 10, which will allow users to pair Profile S compliment network cameras to their devices. This will allow much more effortless setup process connecting certain wireless camera systems for use on Windows 10 computers.

Of course, you'll need to be using on the 20H1 branch of Windows 10 on the fast ring, running build 18995 for later. Upon successful pairing, Microsoft says that network camera streams are sent though already existing Windows camera APIs, allowing video feeds on existing camera applications on Intel, AMD, and ARM-based processors. Developers will also be able to take advantage of the more consistent platform to build various monitoring and other security solutions.

Users running the latest Windows 10 20H1 Insider builds can effortlessly add new network cameras from the Add a device setup screen. They can also stream non-compliant camera systems by using RTSP Uniform Resource Identifier as the video source as opposed to directly paring the camera to their devices.

Developers will also be able to take advantage of already existing APIs in Windows to create their own high-performance end-to-end encrypted solutions. Windows Vision Skills, for example, offers pre-built computer vision modules that can be integrated easily into applications without having to understand AI. Microsoft says these can be useful for surveillance scenarios such as people detection or facial analysis.

What do you think about the recently-added support for network camera system in Windows 10? Do you see any applications that can be useful to you?

Want early access to new features in Office 365? Here's how you can sign up to be an Office Insider