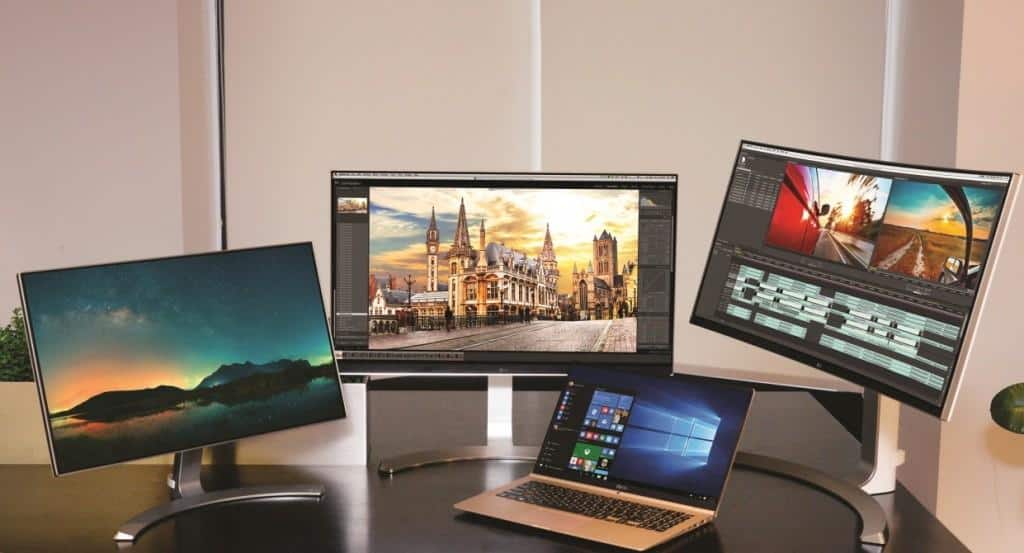 The Windows 10 cumulative update KB3213986 released earlier this week with a few improvements the current production build. While usually these updates come and go without much fanfare, this particular patch has riled up many enthusiasts that prefer to use a multi-monitor setup (via Extreme Tech).

"Users may experience delayed or clipped screens while running 3D rendering apps (such as games) on systems with more than one monitor," the changelog warned. Sure enough, many sites are reporting these issues more specifically revolving around the use AMD Eyefinity or NVIDIA 3D Vision Surround. In fact, the words 'crippling' have been the more common description of the update for gamers especially since the cumulative updates are forced to be downloaded.

Microsoft did try to ease the backlash with an included work around in the changelog as well. It states that users should be able to run the application in Windows mode and with only one monitor hooked up at the time of launch. Of course, since the update has little to no security features, it's probably just easier to uninstall the update until the display issues are fixed.

If not being able to use your multi-monitor setup for gaming is a bust for you, you can remove the update by navigating to Settings > Update & Security > Windows Update > Advanced Options > View your Update History > Uninstall Updates. Select KB3213986 and click the Uninstall button.

Let us know what you think about the forced cumulative updates breaking already established features. Did you decide to uninstall this or other Windows 10 updates because it crippled your user experience? Share with us in the comments below or tweet us on Twitter.

Xbox sales did well this holiday season, but Sony's PS4 was December winner