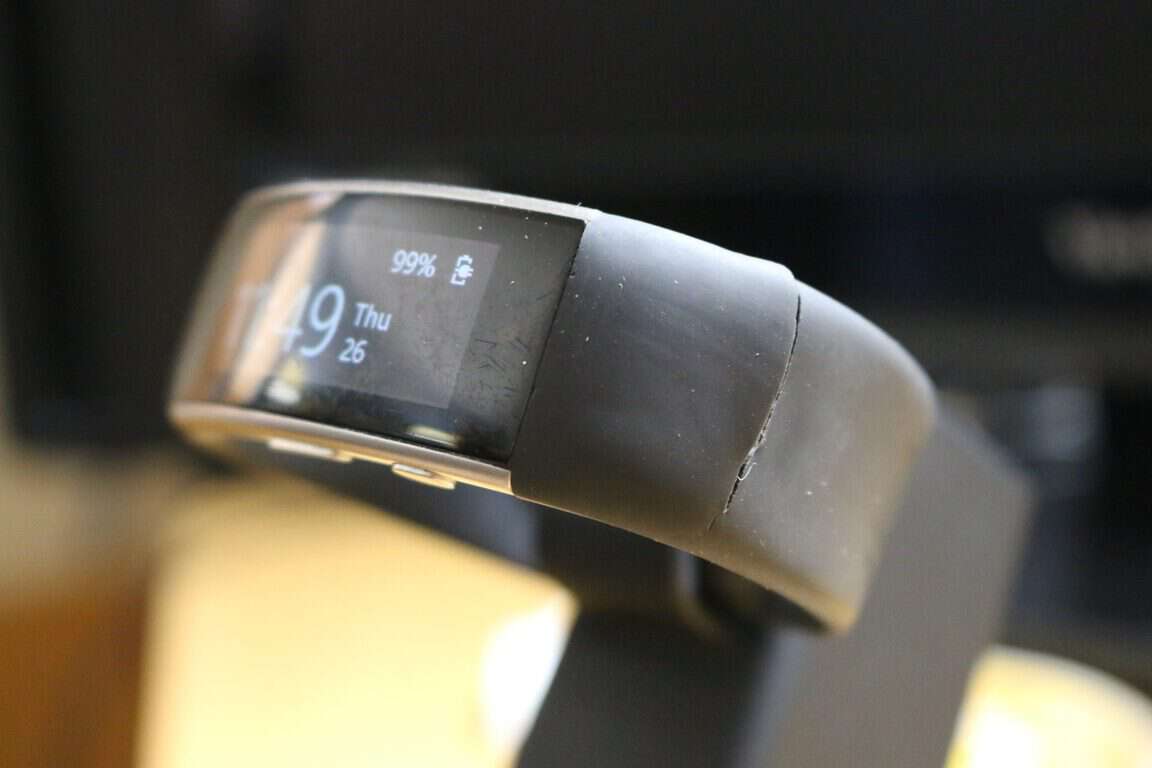 Windows 10 Insider build 14372 has recently been released to users on the Fast Ring, and as usual for a fast build, the list of issues have been plentiful. One of them seems to have gone under the radar, however, until today, when it was brought up by users on the Microsoft Community site.

Specifically, the issue, reported by Insider Kamil Zmeškal, has to do with the Microsoft Band. In a combination of a Microsoft Band 2 paired with a Lumia 950XL running build 14371, the bug is causing the Band 2 to discharge much quicker than before (12 hours compared to 20 hours pre-14731).

Moreover, Band 2 notifications from Exchange accounts is reportedly randomly showing up 5-10 minutes earlier than on the phone. Connecting headphone through Bluetooth is also problematic, and the Band 2 is randomly not showing calls. The problems is persisting in Build 14372.

Others have observed the same problem happening to a combination of Lumia 930 and the Microsoft Band 1, suggesting that this is not a hardware-related problem but related to the new Windows Insider builds. Hopefully Microsoft will address these issues timely; stay tuned for updates.

Surface 3 is nearing end of life; will there be a Surface 4?

Microsoft defines "big data," and how it fits in with Excel