Windows 10 Threshold 2 is under development right now, and it appears Microsoft is continuing to refine the Windows 10 user-interface with the upcoming update, as the latest internal builds of Windows 10 now feature updated icons and UI elements. One UI element which I'm excited to see return are window animations on Store-specific apps, meaning they now share the same open/close animations as Win32 apps do.
Other notable changes to the UI includes an updated icon set, spanning from the devices manager all the way down to the Win32 control panel. Microsoft is finally beginning to sort out its user-interface anomalies with Threshold 2, and seeing those old Windows 95 style icons disappearing is excellent news. The latest builds of Windows 10 definitely seem more finalised compared to the Windows 10 RTM, which is to be expected.
Another change that many are going to be excited about are grey context menu's. Instead of them being pure white, the latest builds include a slightly grey-ish version, which will help people who dislike looking at bright lights, especially at night time. upcoming Threshold 2 update is expected to launch publicly in early November, Windows Insiders can try out build 10532 right now, although a number of the changes seen in this article are likely not yet in the public builds. What are your thoughts on these changes? Let us know below. 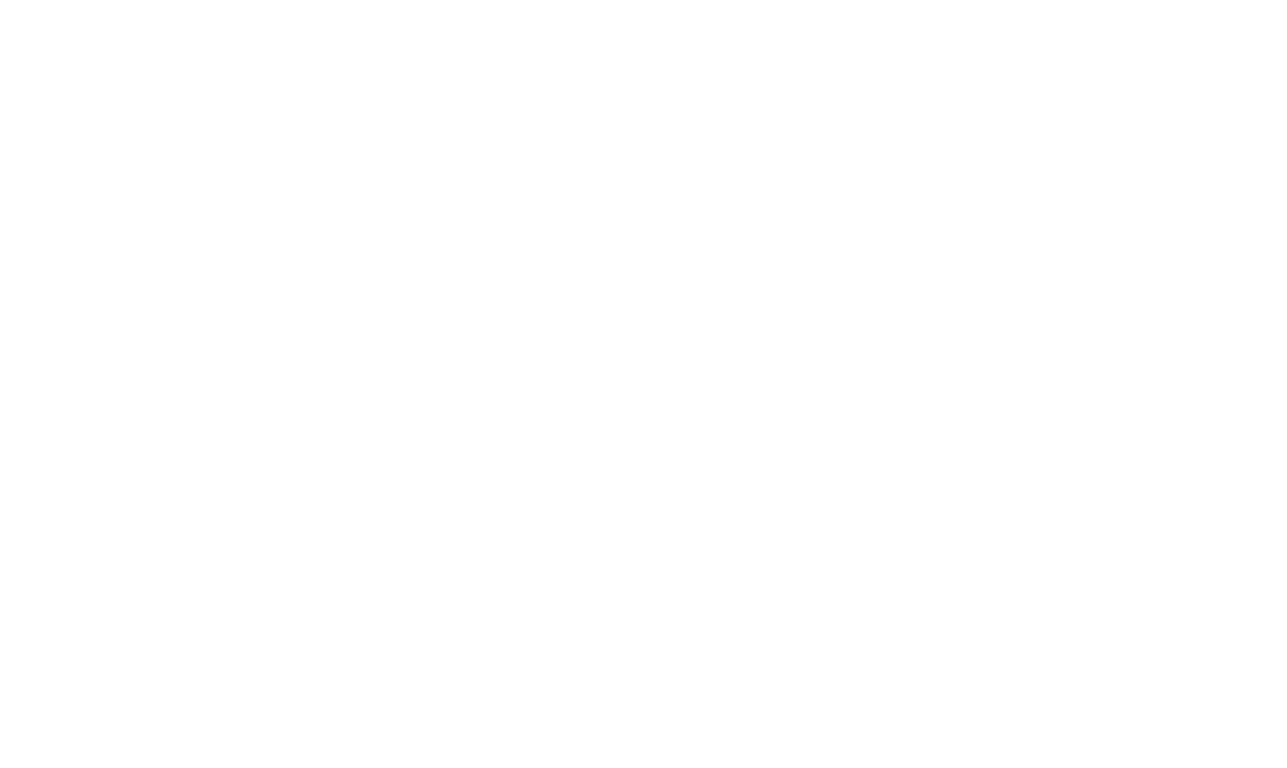