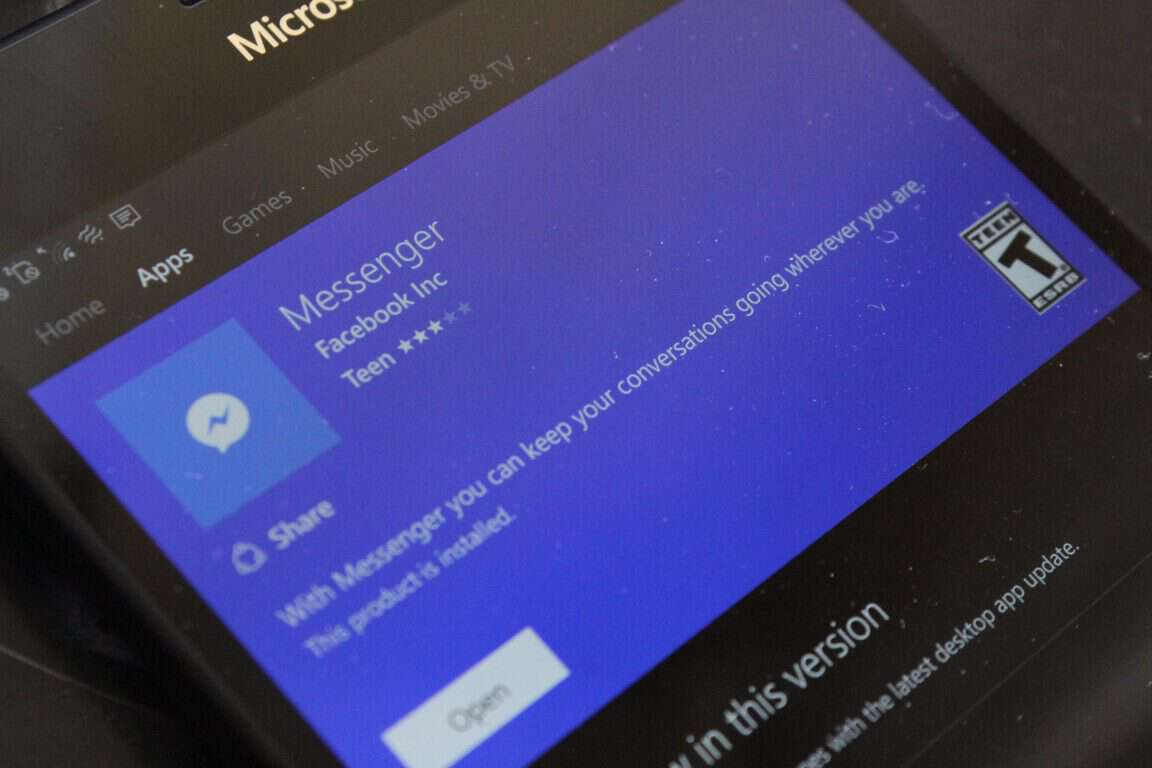 As the ‘unique feature’ for Windows Phones, many applications have converted to support using Continuum. What this means is the applications can be connected to a monitor, keyboard, and mouse to essentially transform the device into a computer. Satya Nadella was right that the feature was unique, but the question remains how high the demand could be for users that already own laptops, 2-in-1 tablets, and PCs.

Pushing forward, Windows 10 Mobile developers have been updating their applications to embrace the growing Continuum feature. Most recent of which are the Facebook and Messenger applications. Nearly a month after their revamped official apps, they are reporting to finally be able to support the use of Continuum. 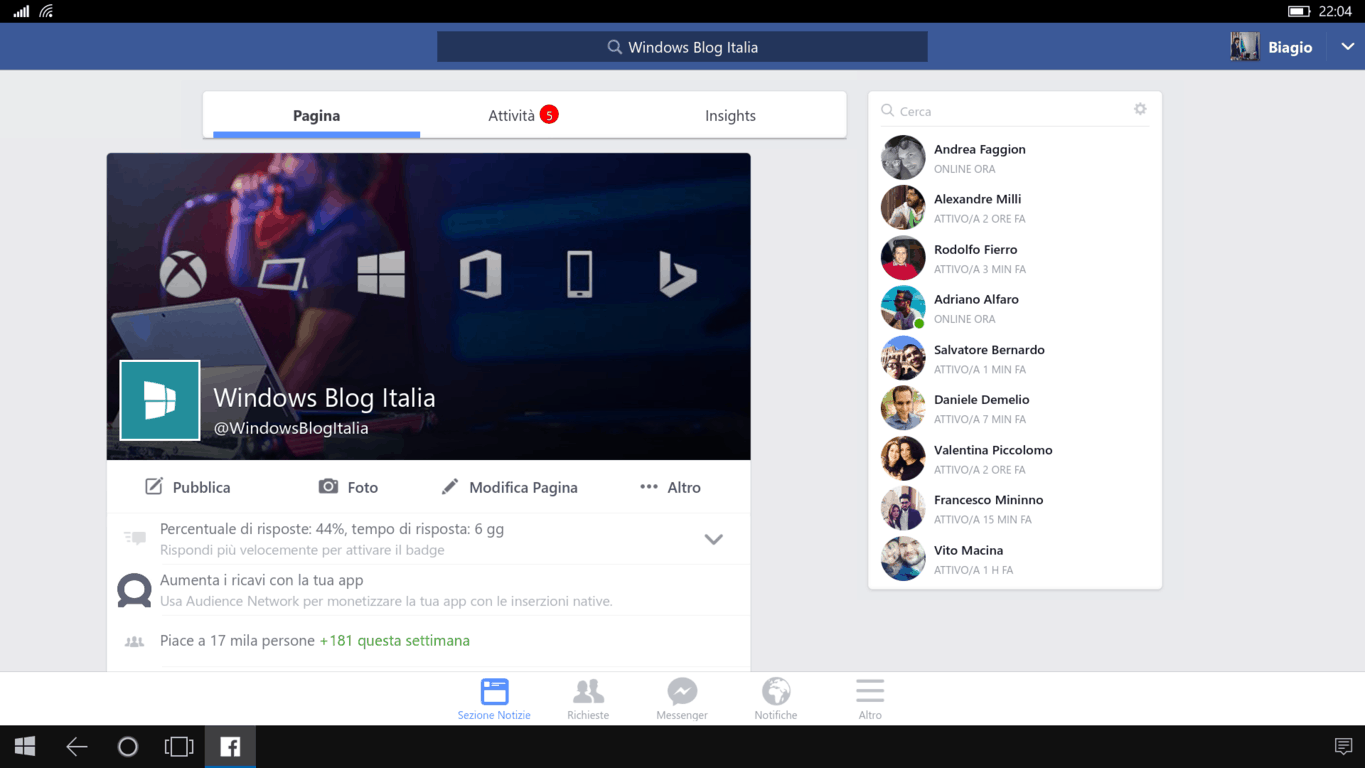 Windows Blog Italia shared that the two applications are actually iOS ports that still have many differences when compared to the original. The Facebook and Messengers apps are completely missing the full support of interaction notifications and Action Center, as well as lacking any sort of Cortana support.

Other major differences include the inability to add images to your profile from the phone’s gallery, groups showing cover images instead of group icons, and a lack of settings application. Even the Messenger app has some stark conflicts between the iOS and Android versions like SMS functionality and different default emoticons based on the OS. There are many other differences listed between the version, leaving the site to call for a possible overhaul. 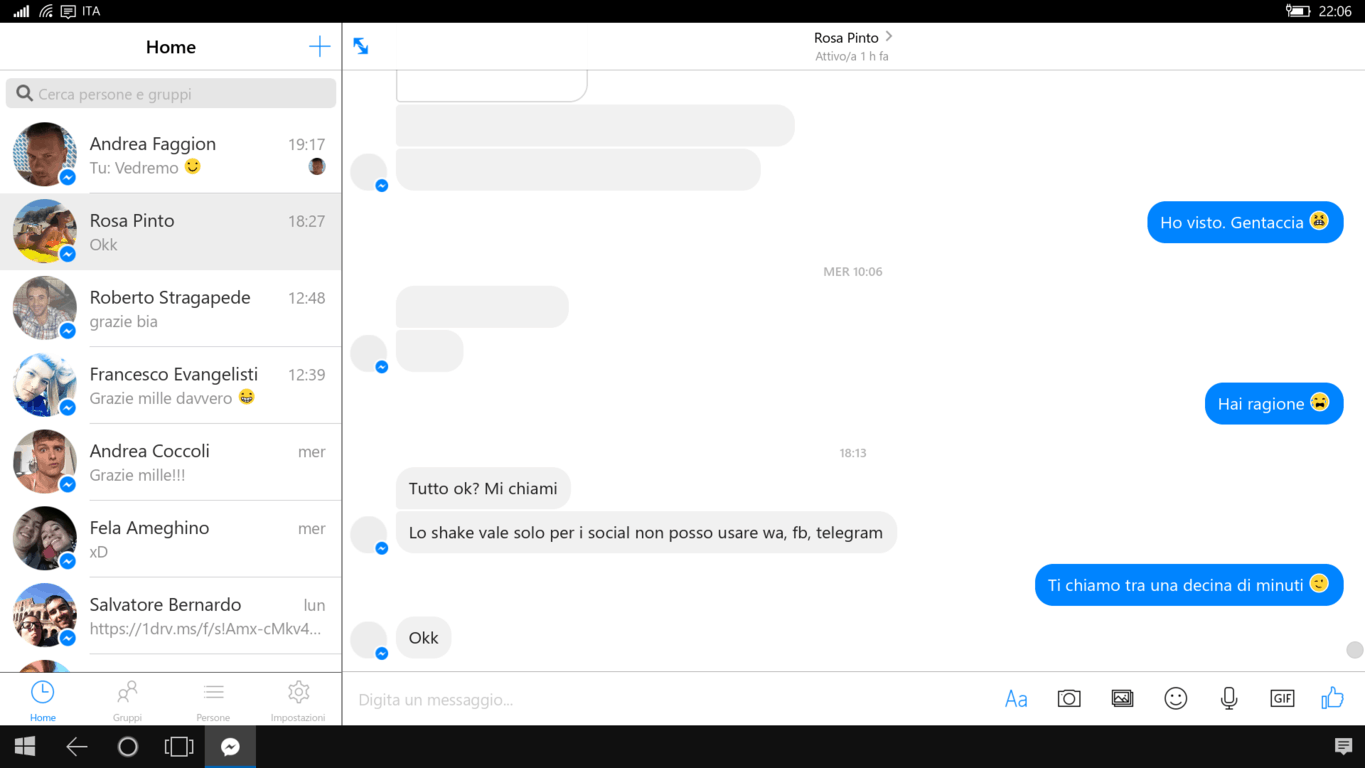 Continuum continues to be improved and developed for Windows 10 devices. The Windows Roadmap gives a glimpse into how Microsoft plans to further expand the feature through more devices by integrating it with the Internet of Things core. In fact, remote display experience to show a UI for each IoT device is only one of their plans for Continuum. Microsoft wants more applications to take advantage of the ‘unique feature’, aspiring it to become a productive PC that can easily fit into your pocket.