NOTICE: I'm investigating an apparent Twitter outage or change which is preventing conversations from loading in Tweetium.

B-side Software, the developer of the popular third party Windows 10 Twitter client, was quick to act and submitted a fix to the Windows Store the next day.

An update to the Win10 version has been submitted to the store with a fix for the conversation loading issue. Will update when available.

And just a short while ago this morning, Tweetium tweeted that update 4.1.493 was approved today by the Windows Store. The update fixes the issue causing the most recent break to conversations loading in the app. This has been an issue before due to changes on Twitter’s end.

But now it looks like for the time being that conversations should be loading just fine in Tweetium. Now that it is approved, the update should be populating the Windows Store shortly. You can download Tweetium from the app box below. 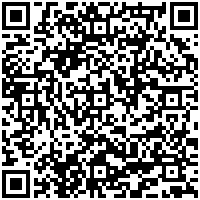 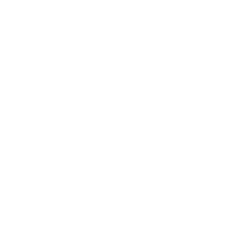