The Microsoft Remote Desktop app continues its recent trend of major iOS updates with a new one this week that adds a crazy amount of improvements and big fixes.

Among the more note-worthy changes are the addition of automatic importing of launched RDP files, support for composite characters and iPad’s floating keyboard, and new keyboard shortcuts.

We've put together some bug fixes and feature updates for this 10.0.5 release. Here's what's new:

Do you use Microsoft Remote Desktop often? Let us know in the comments below and then follow us on Pinterest for more Microsoft app news. 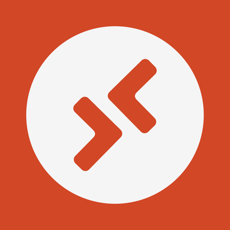 Ori and the Will of the Wisps is now live on Windows 10 and Xbox One, Are you playing?