The latest on Surface Phone, Kaby Lake, and Redstone 2: what’s coming, when? 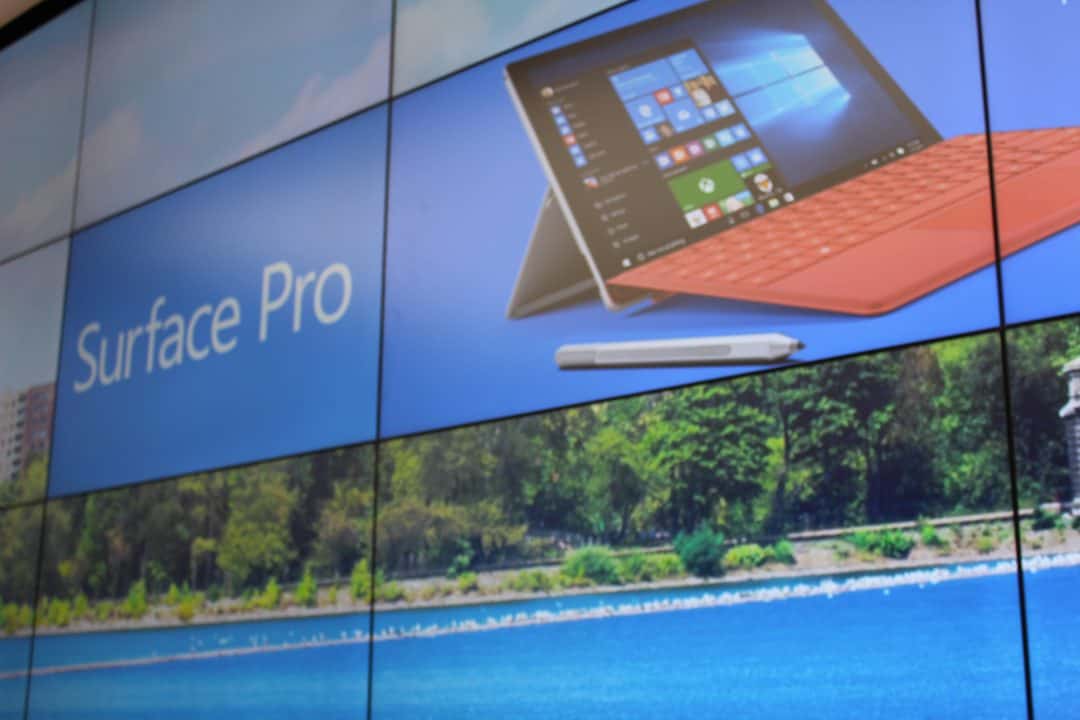 Microsoft watchers may be taking a bit of a deep breath this week as the company relaxes through the July 4th holidays, but that doesn’t mean that rumors don’t still abound.

Last week, we told you about a series of rumors about a possible Surface All in One device, and some photographic evidence that Microsoft may be working on at least one Surface device for a 2016 launch. Up until this 2016 launch rumor, the latest tidbits of information have had Microsoft planning a big Spring 2017 launch of the next update to Windows 10 after next month’s Anniversary Update, code named RS2, along with a series of new Surface and other devices to go along with it.

Plans may have been complicated a bit by some delays in completing Intel’s latest “Kaby Lake” series of processors, which are now slated to launch in December of this year, according to some leaked documents.

In any event, according to the latest from Mary Jo Foley at ZDNet, that big reveal set for the launch of RS2 may not happen after all. In a blog post recapping her latest information on Surface rumors, she says that although the Spring 2017 release of RS2 still appears to be a go, there may instead be a Fall 2016 hardware event (Microsoft has held similar events in New York City in the past), perhaps showcasing OEM Windows 10 devices and making it a “partner-first showcase.”

This would seem to make sense as it might provide some Windows 10 Anniversary Update incentive moving into the holiday season, while leaving RS2, Kaby Lake, and any big Surface reveals for sometime next year. 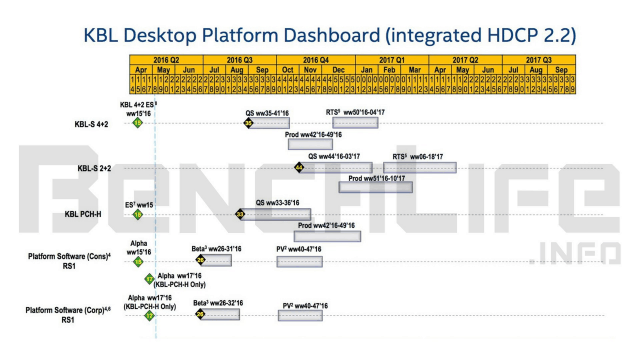 And even though Kaby Lake processors may be ready for early 2017, Microsoft may be shying away from repeating jumping in too soon, as it took some hits for depending to much on Intel’s next big thing at the time, Skylake. Here’s what Foley says about Microsoft and Kaby Lake:

While Redstone 2 is still looking like a Spring 2017 deliverable, the next-generation/new-form-factor devices are not. Microsoft is likely to let Redstone 2 and the coming Kaby Lake processors bake a bit before putting them into brand-new devices, sources say. No one wants a repeat of what happened with Skylake and Surface Pro 4/Surface Book in late 2015. That means Surface-branded Kaby Lake devices may not be available for purchase until closer to holiday 2017, my sources are hinting.

As for the Surface Phone, it’s still on, and still focused on a smaller business market as opposed to trying to go back in to battle with Android and Apple. The rumored Surface All in One is still a bit of a mystery device, however. Is it a Surface Hub for the home?

Foley sums up her tea-leaf reading, noting that this is all still rumor and speculation (as was her original contention that there would be a big Spring 2017 reveal event), by saying:

We’re still intrigued by the “coming in 2016” Surface possibilities, and interested in what Microsoft might do in the entry level Surface Hub space, but for now, we’re still playing a waiting game.