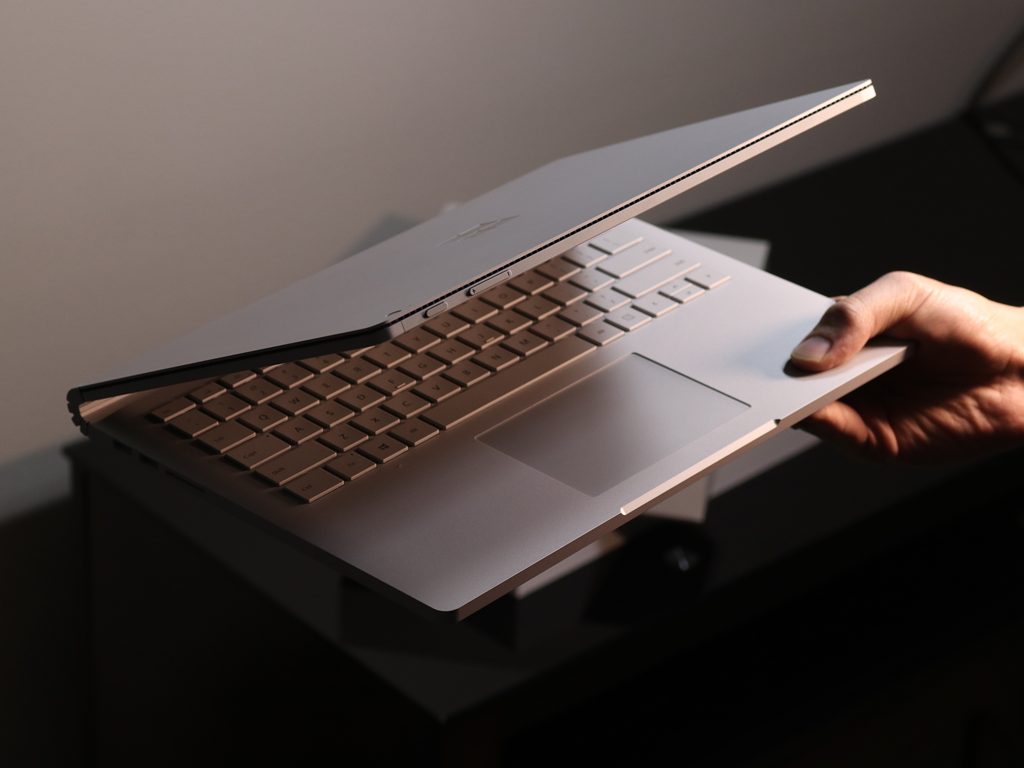 The Surface Book 3 recently got the September 2022 firmware update, it adds some security fixes, as well as the usual stability improvements, and was first released back on September 29.

The update should be rolling out today to all devices running the Windows 10 May 2020 Update, Version 20H1, or greater. Microsoft has indicated that it has improved thermal management in the device with this update.

As usual, not everyone gets these Surface firmware updates right away. You'll know when it's safe to install on your device when you see it listed in Windows Update. Just head there, check for updates, have it download, and then restart your device. Installing this firmware will also show the previous updates if your Surface doesn't have them already.

It is also worth noting that once you make this firmware update you will be able to roll back to previous versions. Also, be sure to check out the August update if you missed it which improved the device's reliability with Surface Pen 2.

In other related news, we are typically two weeks away from Microsoft's Surface hardware event scheduled for October 12. It is during such an event that the company usually launches new Surface devices. We also expect Microsoft to launch its Intel variant of the Surface Pro X alongside the Surface Gaming Laptop whose specifications also leaked earlier this month, and finally the Surface Studio 3 whose design surfaced online earlier this week.