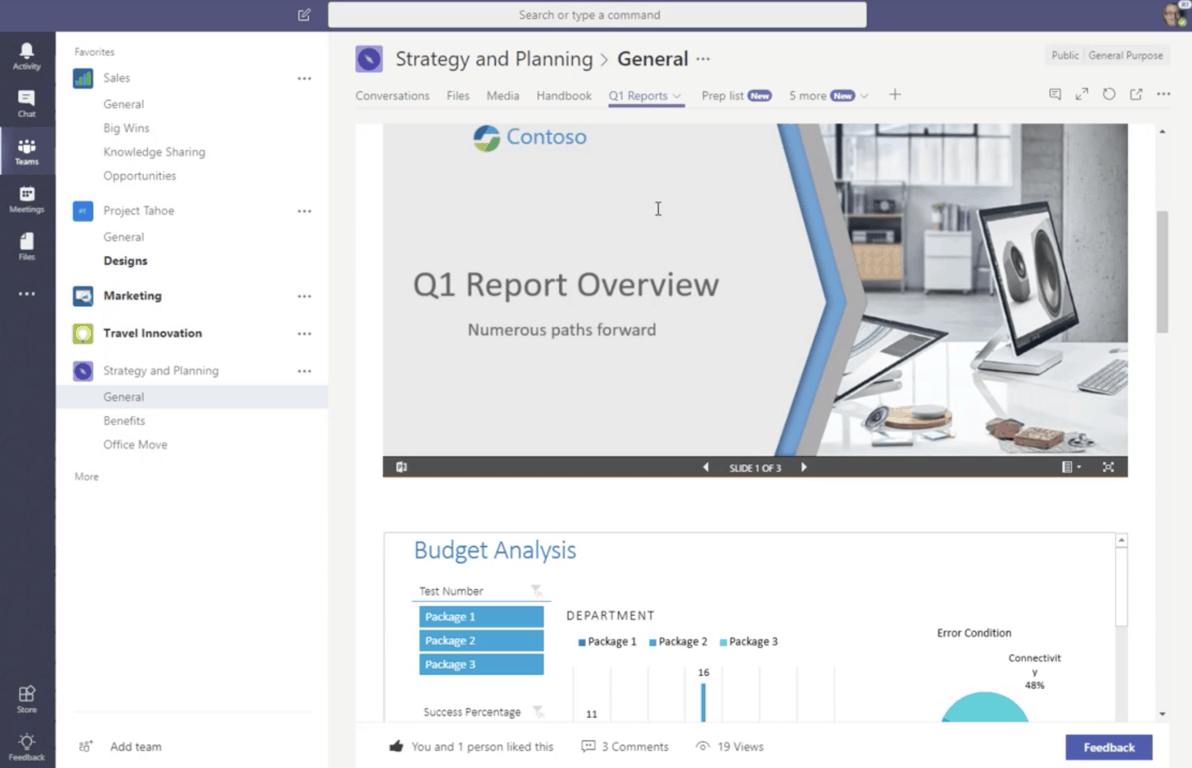 Microsoft has just announced some interesting updates for SharePoint news, its solution for creating rich news articles in Office 365. First of all, Sharepoint users will soon be able to create news right from a centralized starting point. Indeed, Microsoft will soon add a “Create news” button to the Sharepoint Home in Office 365, which will allow users to easily create dynamic news items and choose where to publish them.

To make it easier to share important news with colleagues on your team or communication site, Microsoft will also be adding a new integration between Sharepoint and Microsoft Teams. After creating news in Sharepoint, users will be able to add a page or news article to a channel of their choice on Microsoft Teams. The content will appear just like it does on the web, and team members will be able to comment on it right within the channel.

Microsoft will also allow Office 365 users to automatically post news post from a Sharepoint team site to an associated channel in Microsoft Teams. To do that, Teams admins will have to set up the SharePoint News connector in a Microsoft Teams channel.

Microsoft says that this new integration between SharePoint and Microsoft Teams will start rolling out to Targeted Release customers in the coming weeks, with full availability in May 2018. You can already learn more about adding SharePoint news articles to a Microsoft Teams channel on this page.

LinkedIn Messaging to use Google's Tenor for GIF search