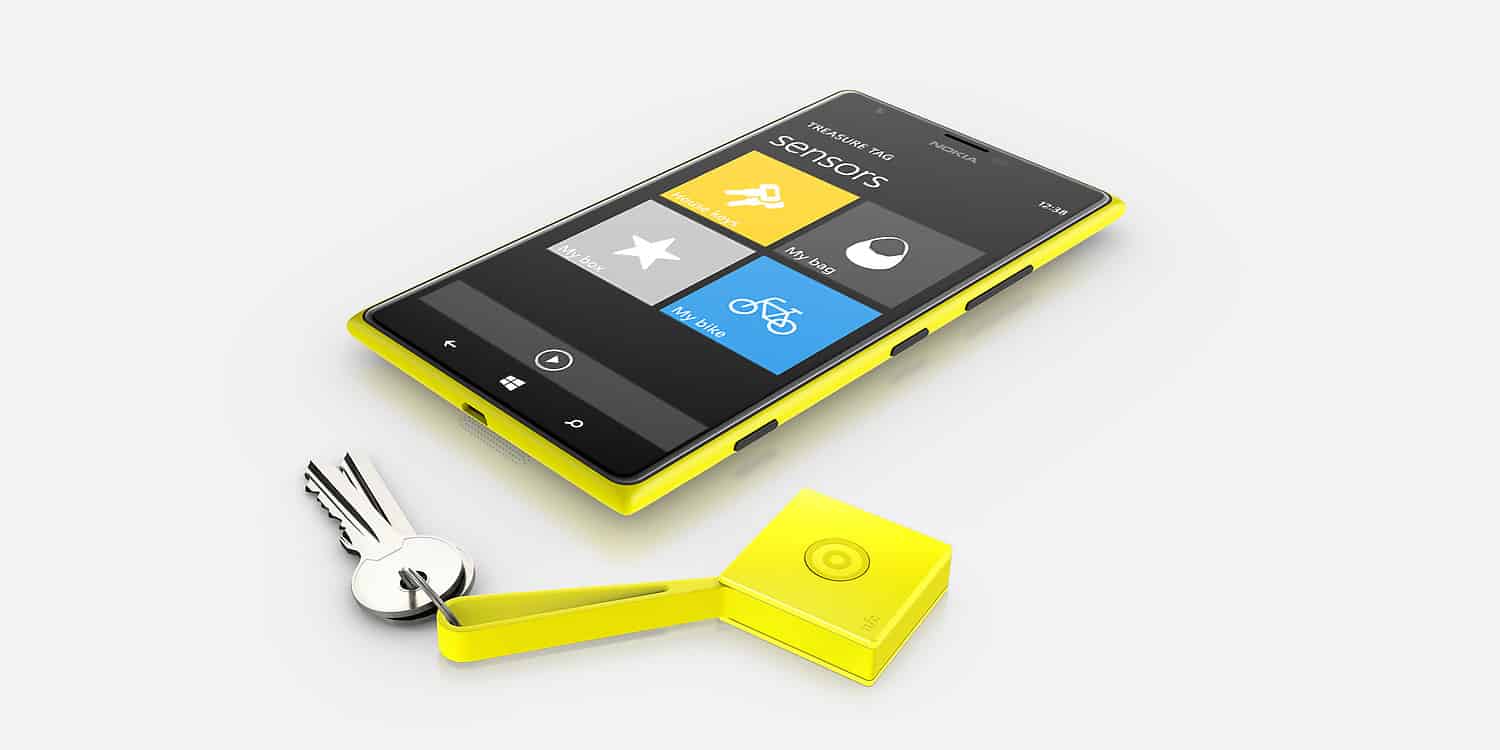 Thanks to a tipster over at Windows Central, we’re getting our first close-up look at Microsoft’s new device-finder gadget codenamed ‘Valora’. The Valora (WS-20) perhaps more commonly known as the Lumia or Microsoft Treasure Tag has been talked about over the last few months.

Some of our earliest reports go back roughly a year and a half ago when former handset device maker Nokia was selling an older version of the Treasure Tag. Back then, the Treasure Tag was a square keychain dongle capable of locating Windows Phones by pinging Lumia smartphones in the vicinity. Coupled with the Treasure Tag smartphone app, the device’s capabilities expanded to include, muting alerts and remote shutter controls for the camera on Windows Phones.

With the instrument over a year old, and Microsoft set to announce new hardware on October 6th, it should surprise few that we’re getting more info on a sequel to the Treasure Tag. According to the FCC filing, the new Treasure Tag (Valora) will be a rounded affair this time around.

Unfortunately, the FCC filing is short on details regarding Valora. As of now, all we know about the new device is that it appears to be dropping the eye-popping yellow miniature tic-tac box design. The redesign isn’t all that surprising following the leaked renders of Microsoft’s latest flagship offerings. The days of brightly colored Lumia’s may be on pause for now, and as such, a more subdued white and black Treasure Tag device matches the current crop of phones soon to be on shelves.

Valora, while mainly catering to Windows Mobile devices, appears to have support for iOS and Android operating systems as well. Perhaps, more of Microsoft’s cross-platform pledge; the device is expanding beyond the, unfortunately, small pond of Windows Mobile-only support.

The old Treasure Tag was a nifty little device with limited capabilities for Windows Phone users; it’ll be interesting to see what enhancements the Valora carries. Furthermore, it is curious how Microsoft plans to position this little addition, in its no doubt, jam packed event next week.