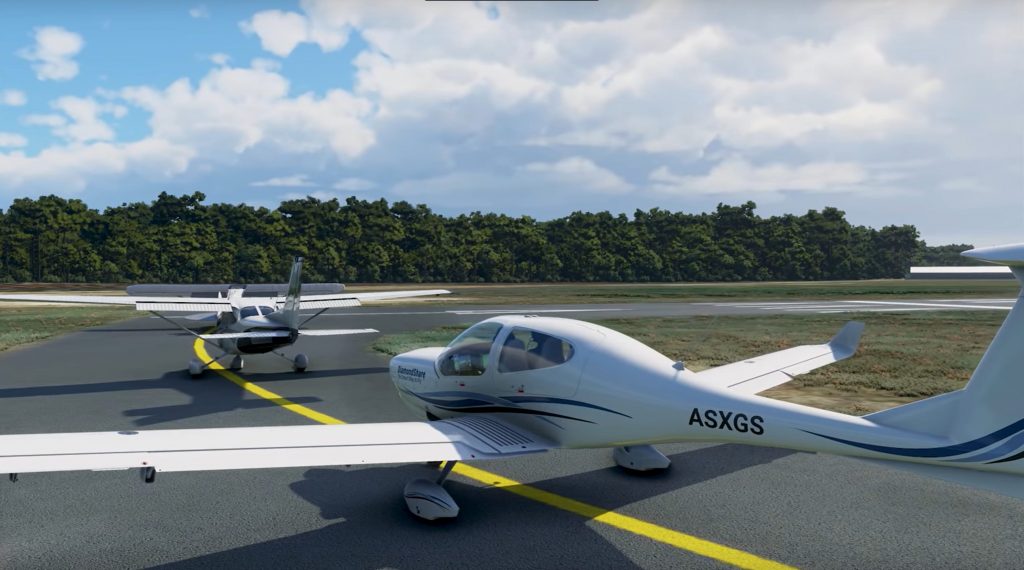 Microsoft Flight Simulator multiplayer has some impressive features. During the video, Wloch describes that when online, their game servers will process location data and allow the player to fly with up to 50 players within 200 km of their physical location in real-time. If a player leaves during a game session, a computer will take over seamlessly. In addition, you will be able to fly and share the vast open-world environment with real weather, real flight traffic, and players can customize the flying rules in other multiplayer modes as well.

The Microsoft Flight Simulator team is hard at work working out the bugs to make this Windows 10 game title as refined and seamless as possible.
Flight Simulator is slated for release on Windows 10 sometime this year, and although Microsoft has not mentioned any plans on an Xbox One port, the company has not ruled it out either.

Have you played Microsoft Flight Simulator on Windows 10? What are you looking forward to the most in the upcoming game? Let us know in the comments.