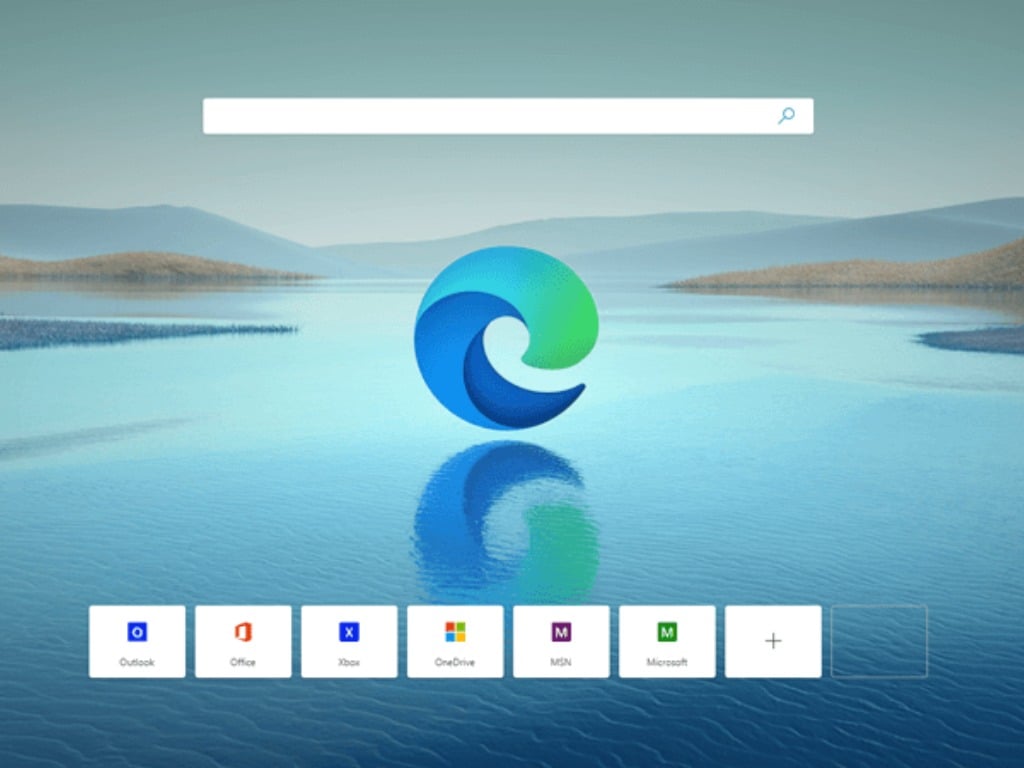 Microsoft has released build 102.0.1220.1 to the Edge Insiders in the Dev Channel. This is a small build, but it brings a couple of added features, as well as the usual changed behaviors and reliability fixes. Here's what you need to know.

First up are the four added features. Though we're not seeing it on our end, Microsoft says it has redesigned the apps management page in this release. Microsoft also added a prompt to pin PWAs after they’ve been installed from the Microsoft Store. The other two changes include the ability to import passwords on mobile, as well as a management policy to control if the Outlook Hub Menu is enabled.

The readability fixes and changed behaviors are quite short this week. There are 11 total that you need to be aware of, across the desktop and mobile versions of the browser. These cover 2-factor authentication, background tabs, and more.

All that said, there are only four known issues with today's release. That includes ad-blocking extensions messing with YouTube, tabs crashing with a specific error, Kaspersky internet suite causing issues with Gmail, and wobbling when scrolling. Happy downloading, Edge Insiders!

This guy made a cool one-handed Xbox One controller