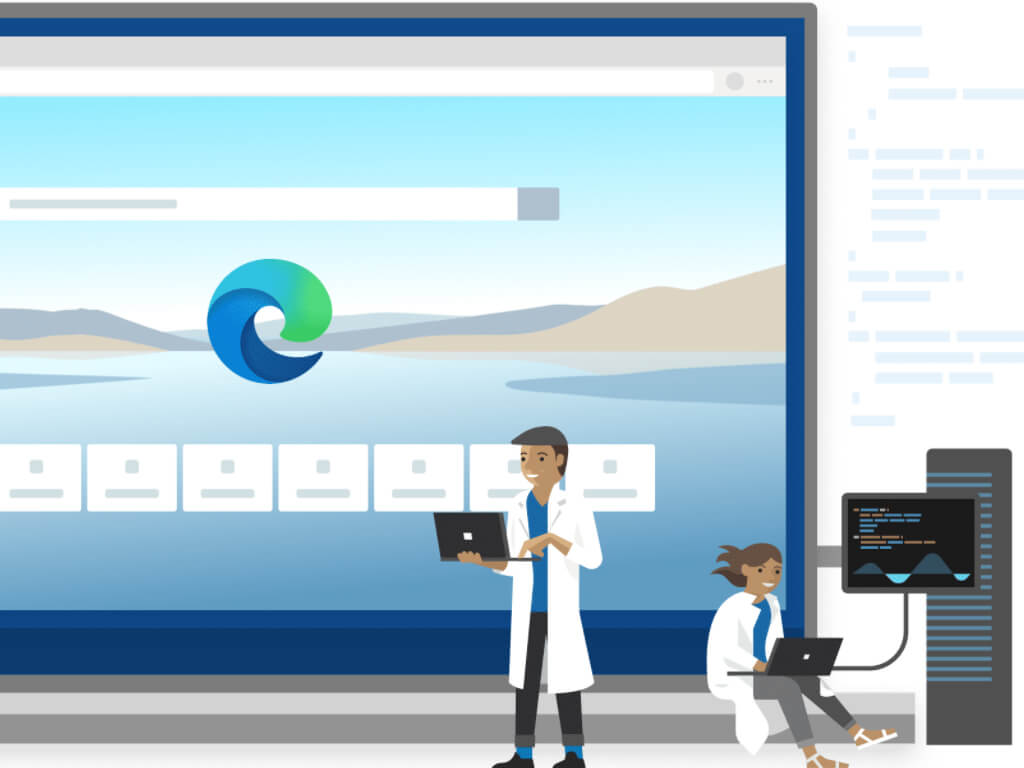 Early last month, Microsoft Edge 104 rolled out to the Beta Channel. And now, Microsoft has released an updated version which comes in at 104.0.1293.44. The update features some tweaks and the usual reliability fixes. A notable change that also comes with this update is that the basic security enhancements are now turned on by default.

Here's the full details in the changelog:

For those that are unfamiliar with this feature, it aids in making Microsoft Edge more secure as it disables Just-in-time compiler (JIT). In return, it reduces the chances of users being susceptible to security breaches by attackers. In other Edge news, check out the latest Microsoft Edge Dev build that introduced the Narrator announcing 'banner' on 'Learn more' link.

Best back to school gaming gear for 2022

Is Windows 11's Shut Down UI being redesigned?