Latest Designed on Surface artist puts a dragon in Brooklyn 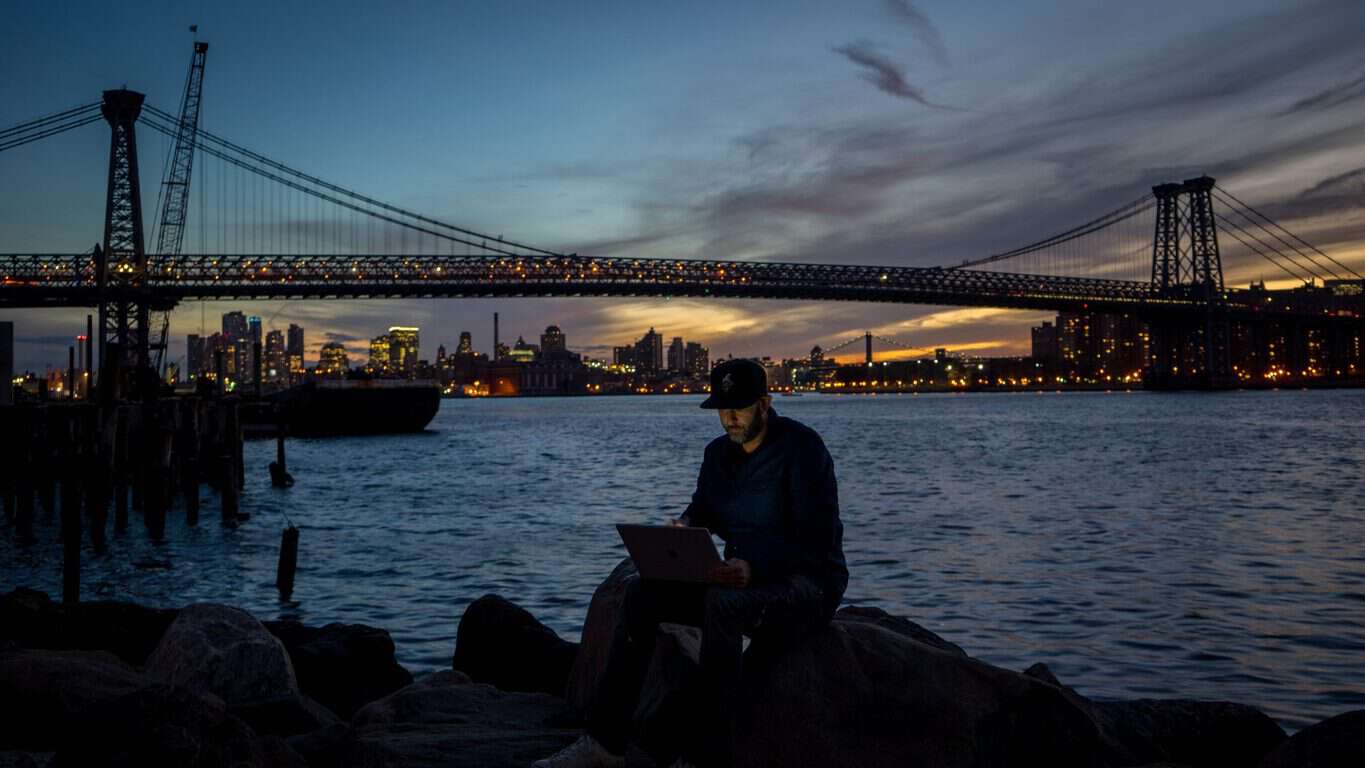 Once again, Microsoft is allowing its Surface devices to do some of the heavy marketing for the company. Specifically, Microsoft is benefitting from artists, painters and other creative souls who have latched onto the Surface brand to help them scale their brilliant pieces of work.

The latest artist to join the growing crowd of Designed on Surface highlights is Brooklyn, New York native Dave Ross. Dave, better known as Persue, is another muralist similar to previously highlighted street artist Jasper Wong. Persue’s latest 100-foot-long wall piece in Bushwick, Brooklyn caught the eye of the Surface team, who partnered with the artist to help highlight his creative journey.

An accomplished artist in his own right, Peruse comes from a long line of creatives, many of which originated from NYC. Peruse’s career didn’t begin with formal training, but moonlighting as a street artist (graffiti artist) while making sandwiches in a deli during the day, opened up connections that have led him to where he is today.

Dave has been doing graffiti for a long time. He says himself that 20 years ago there wasn’t much good that came from wielding a can of spray-paint, but today there are outdoor galleries and acclaimed artists that are bringing their own esthetic and new beauty to tired walls, fences, and rooftops all over the world.”

Persue uses a Surface Book as an illustrated journal to house his various creations on the go. Once again, using the variety of ports on the Surface Book, Persue can hook up a projector to scale and outline his journal sketches onto much larger canvases.

While the massive “magic luck dragon” piece spanning the length of a 2-story building off of Porter Ave and Grattan Street is rather impressive, Peruse’s work also includes apparel and graphic design and more recently, writing books.

Persue’s first book, Bunny Kitty, which is a collaboration between him and his mother where the Surface Book enabled him to edit illustrations and take notes while working with his mother to bring life to his characters. The next installment of his signature character, Bunny Kitty, is already being worked on using his Surface Book.