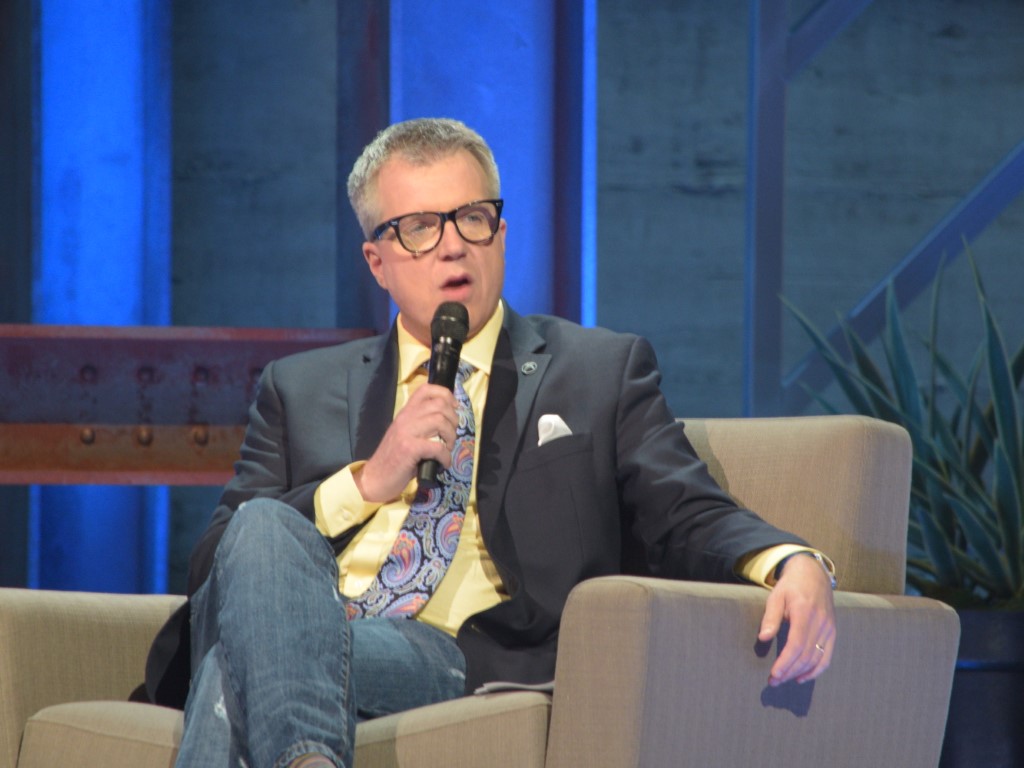 Larry Hyrb, known far and wide by his Xbox gamertag Major Nelson, is celebrating 20 years at Microsoft. Starting out before that even as a vendor managing communities for MSN (which was far more a social network than a news site at the time), Hyrb was offered a job in 2000 to come to Redmond and serve as Editor-in-Chief at MSN Music. As he details in a thoughtful blog post, Hyrb joined the company of 38,000 (Microsoft now employs over 163,000) on January 15th, 2001.

Serving as Editor in Chief at MSN Music, luckily for Hyrb, placed him basically right next door to the nascent Xbox team, still almost a year away from launching the first Xbox. As he has been an avid gamer ever since his Mom brought home a Sears Video Arcade, Hyrb landed a job at Xbox, where he's been ever since.

For many of us, Major Nelson is the face of Xbox, appearing on webcasts and at conferences to showcase the latest and the greatest for the game console franchise. It's worth taking the time to read his blog post on MajorNelson.com, as Hyrb offers some sound advice he's learned over these last 20 years.

Here's hoping that the best is yet to come for Major Nelson and Xbox, with the Xbox Series X, a new Halo, Cloud Gaming, and more, it should be an exciting time. As Hyrb's wife says, "the best things we've ever done are going to happen here."

Good job, Larry, and keep up the great work!