Krispy Kreme's Xbox donuts make their way to Australia - OnMSFT.com Skip to content
We're hedging our bets! You can now follow OnMSFT.com on Mastadon or Tumblr! 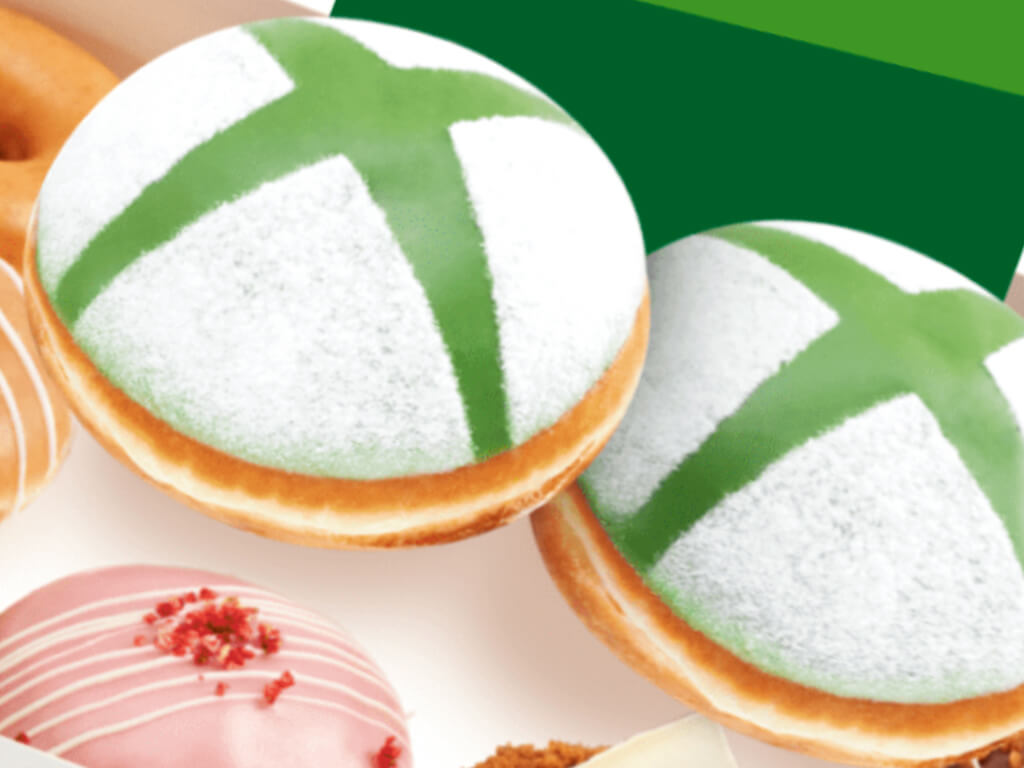 The Krispy Kreme Xbox donuts are back, this time in South Australia, down in, well, Australia.

The green and white Xbox logo branded donuts (or doughnuts as they’re spelt in most regions outside of the US) are part of a competition which gives customers the chance to wine one of 10 Xbox Series S video game consoles or one of 100 three-month Xbox Game Pass subscriptions.

To enter, participants simply need to buy an Xbox donut and scan the included unique barcode with the OTR app.

The Krispy Kreme Xbox donuts are available to buy online and in participating stores in South Australia until December 6th and, unfortunately, the competition is also limited to the southern state. Full terms can be read here.

Krispy Kreme’s Xbox donuts originally debuted in United Kingdom and Ireland in 2021 and returned to the UK in mid-2022.