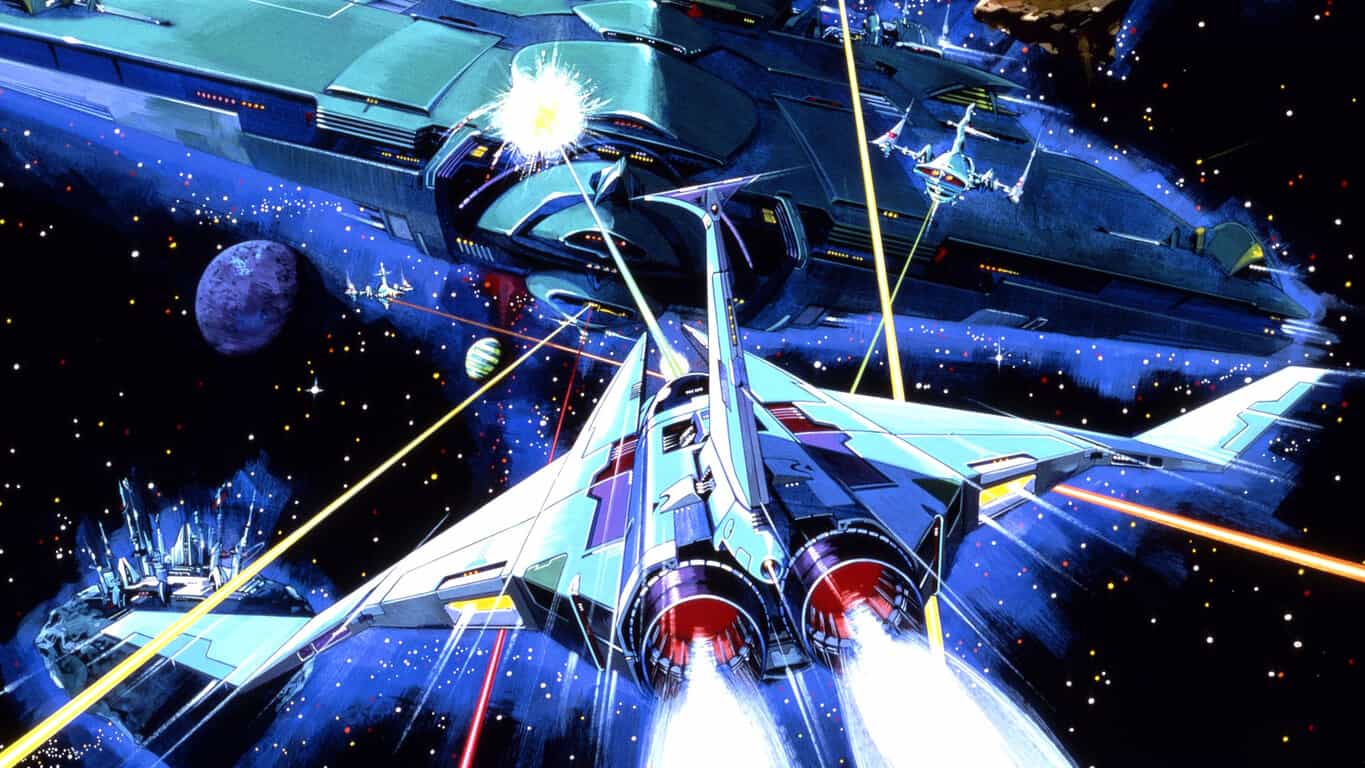 Each game also features new functionality such as game saves, difficulty levels, visual settings, and an ebook containing artwork and interviews on the creation of each title.

KONAMI starts its 50th anniversary celebration with this first installment of the Anniversary Collection series of the all-time classics! This collection includes 8 arcade masterpieces of the 80s, from Nemesis to Haunted Castle. Experience these KONAMI classics in all their retro glory, now enhanced with modern features.

Are you a fan of 80s video games and will you be picking this bundle up? Let us know in the comments below and then follow us on Pinterest for more Xbox gaming content.

Windows 10 May 2019 Update is now available on MSDN