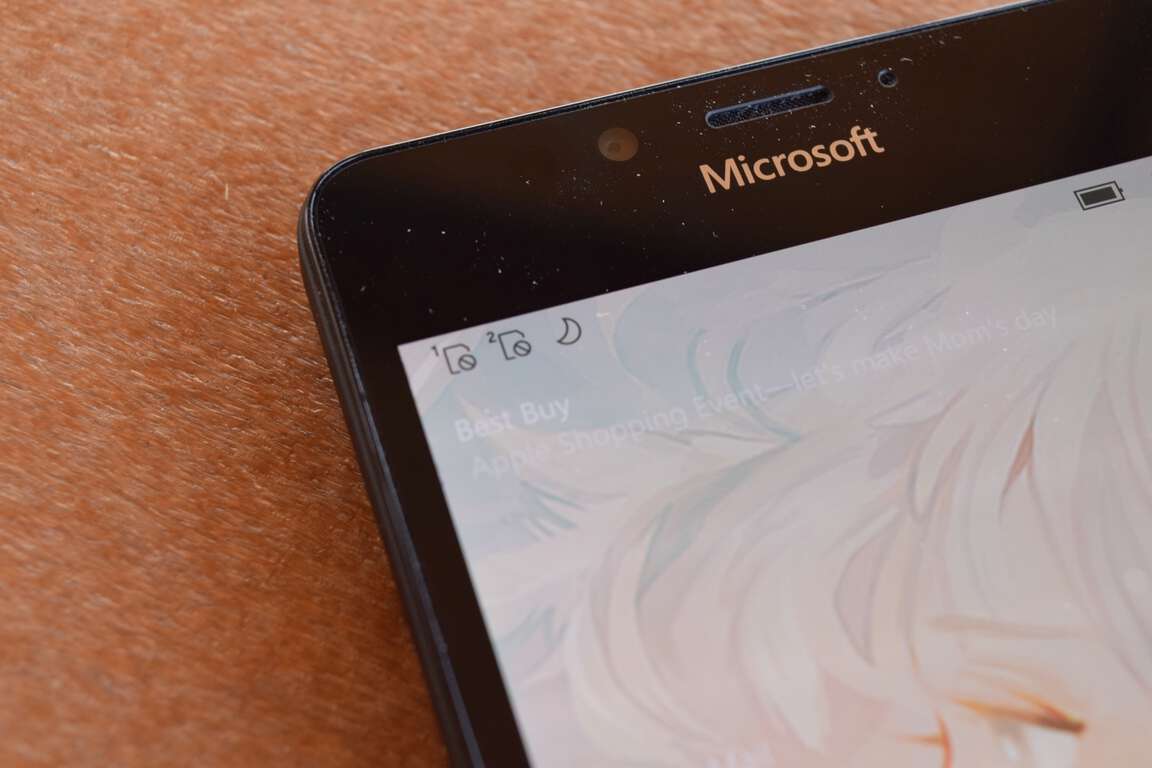 It’s time for yet another Insider build of Windows 10 Mobile. Dona pressed the big red button moments ago, releasing the proverbial Kraken with Windows 10 Insider Preview build 14379 – another entry in the saga of Insider builds meant to squash all of the remaining bugs in the Windows 10 Anniversary Update before its release in just a few weeks. As you might imagine with a build dedicated to getting rid of bugs, there’s still a few unsolved issues laying around that Microsoft is keeping a keen eye on.

Here’s the list of known issues on Windows 10 Mobile this time around:

If you encounter any of these bugs while you go through the new build, you can lay off of the Feedback app - Microsoft already knows about them, and they're being worked on right now. If you run into anything else, however, be sure to let the team know so they can polish all the imperfections out of the next build.