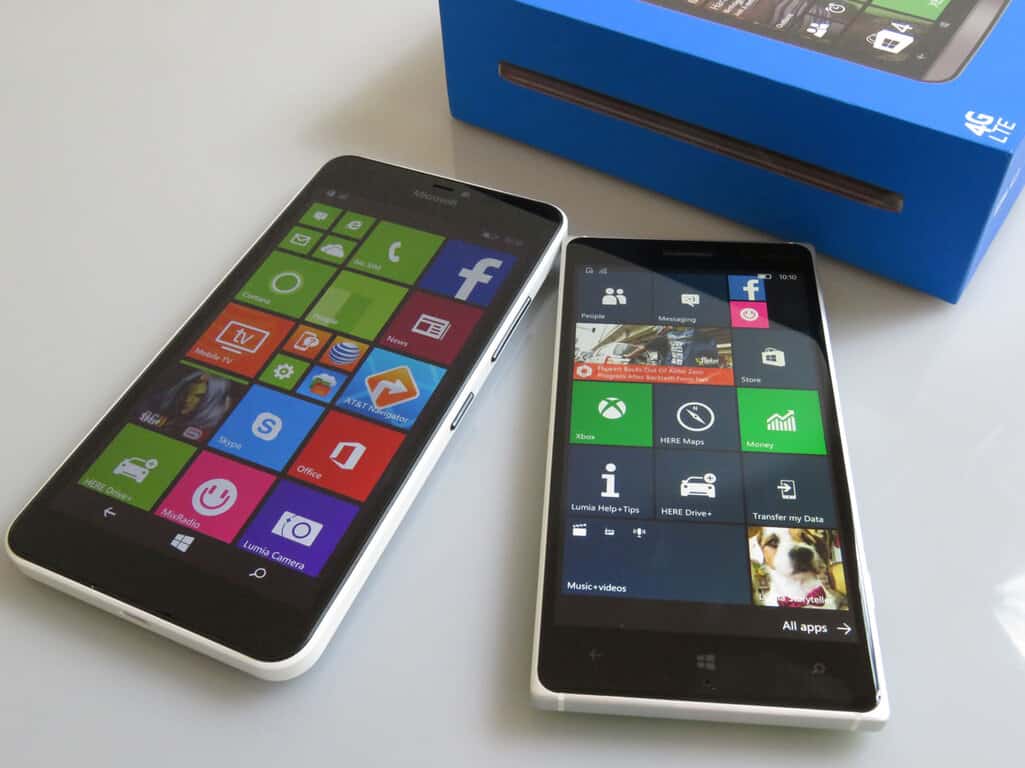 Gabe Aul released Windows 10 Mobile build 14267.1004 to Windows Insider devices in the Development branch, meaning devices that were shipped with Windows 10 Mobile installed. And while the build comes with a few new features like Visual Voicemail for dual-Sim devices (including the Lumia 950 XL), there are some known issues with this preview build.

Gabe and his team have stated that build 14267 has the following known issues:

The new preview build is available now on the Fast Ring for Windows Insiders. Let us know in the comment section below if you discover any new issues with the latest version of Windows 10 Mobile.