Did you know Superman (Henry Cavill) owns a Lumia 950? - OnMSFT.com Skip to content
We're hedging our bets! You can now follow OnMSFT.com on Mastadon or Tumblr! 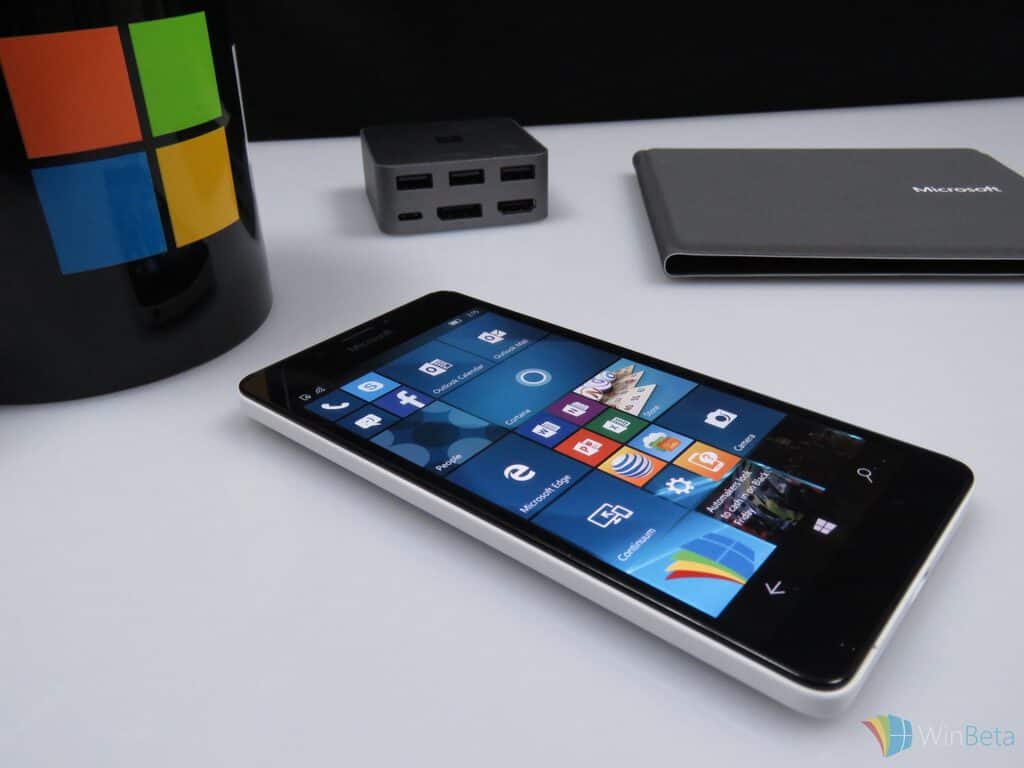 Let's face it: the Lumia 950 and the W10M launch it represented hasn't all been roses. Whether it be negative reviews from other media sites, or even criticisms from our very own team here at WinBeta, the phone has had some flaws. Would it change your mind on the phone, however, if we told you that Superman himself now owned one? 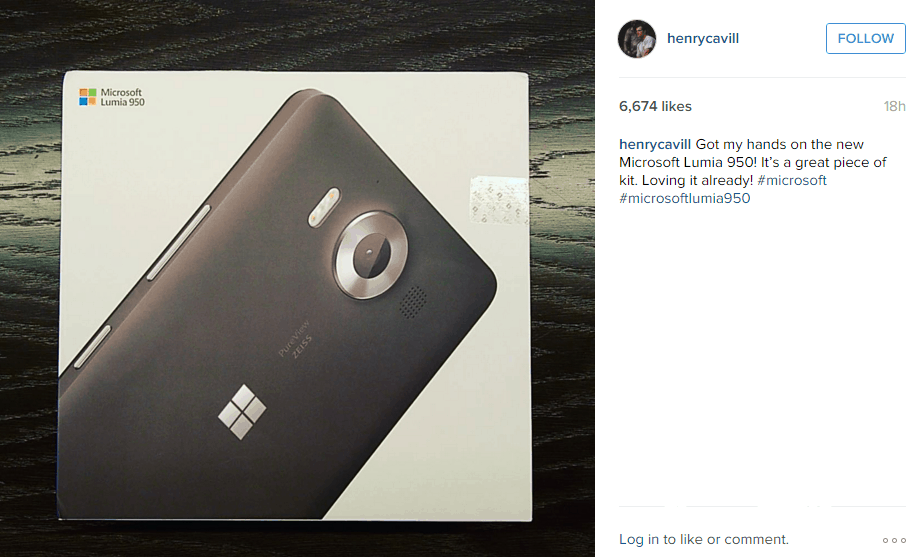 Maybe not. That said, it's pretty interesting to know that celebrities are going out of their way to break the mold of iPhones and Androids to try something else out.  Henry Cavill's Instagram post sure seems like it's some sort of endorsement deal (I find it highly unlikely that any person would, of their own volition, parade the hashtags #microsoft and #microsoftlumia950 in their everyday social media outings). Despite that, it's still nice to see some representation of the phone out there among people who have some popularity.
It wouldn't be the first time that Microsoft had gotten a celebrity to endorse one of their phones. Back in the day, when Windows Phone 8 was trying to get traction, Microsoft hired Gwen Stefani and Jessica Alba to do some celebrity endorsements for them. With that past established for Microsoft, it's certainly not out of the question that they would offer a sponsorship to Henry Cavill for the Lumia 950 - especially since his new movie, Batman vs. Superman, is due to come out very soon, and his relevance is going to be at an all time high.