Kingdom Hearts III is now live on Microsoft's Xbox One consoles - OnMSFT.com Skip to content
We're hedging our bets! You can now follow OnMSFT.com on Mastadon or Tumblr! 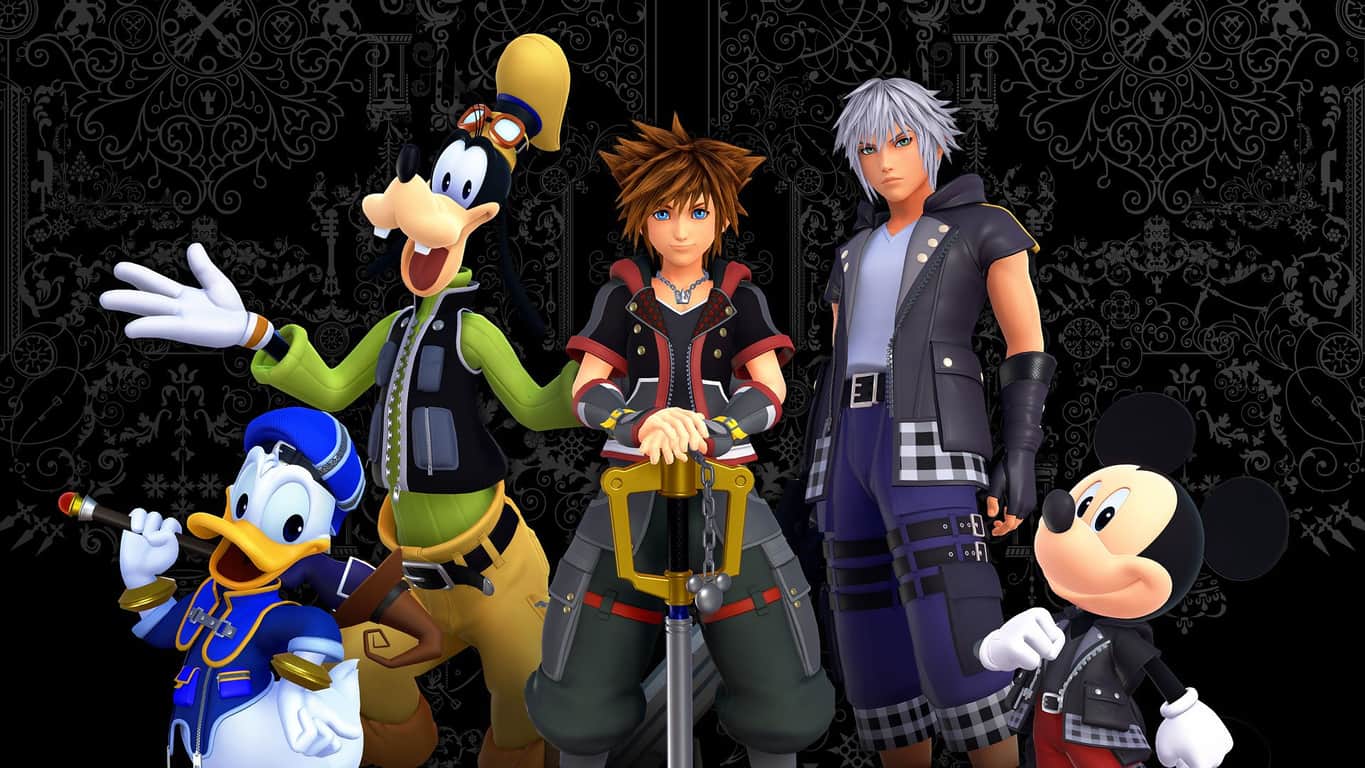 Kingdom Hearts III is the first game in the franchise to launch on the current generation of consoles and as a result features a significant graphical upgrade compared to previous entries. The game is enhanced for Xbox One X consoles and will feature two options that can prioritize either visuals or framerate while playing.

The latest entry in the KINGDOM HEARTS series. Having learned that all their struggles thus far were engineered by Master Xehanort in his plot to start another Keyblade War, Sora and his friends continue their search for seven guardians of light capable of standing against the coming darkness. King Mickey and Riku seek out Keyblade veterans from the past, while Sora, Donald, and Goofy begin a new odyssey across Disney worlds to claim the "power of waking."

Wiser from his many adventures, Sora is about to face his greatest challenge yet. For the first time in KINGDOM HEARTS III, Sora will travel across Pixar and other exciting new Disney worlds that lend the story a grander scale than ever before seen in the series. The battle system reaches new heights as well with thrilling action, rideable theme park attractions, and spectacular team-up moves with Disney's beloved characters. KINGDOM HEARTS inspires and entertains unlike anything else out there. Don't miss this brand new installment.

Have you been waiting to play Kingdom Hearts III? Let us know if you're happy with the final product in the comments below and then follow us on Pinterest for more Xbox gaming content. 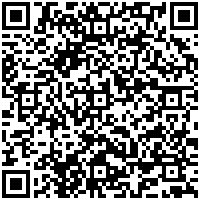 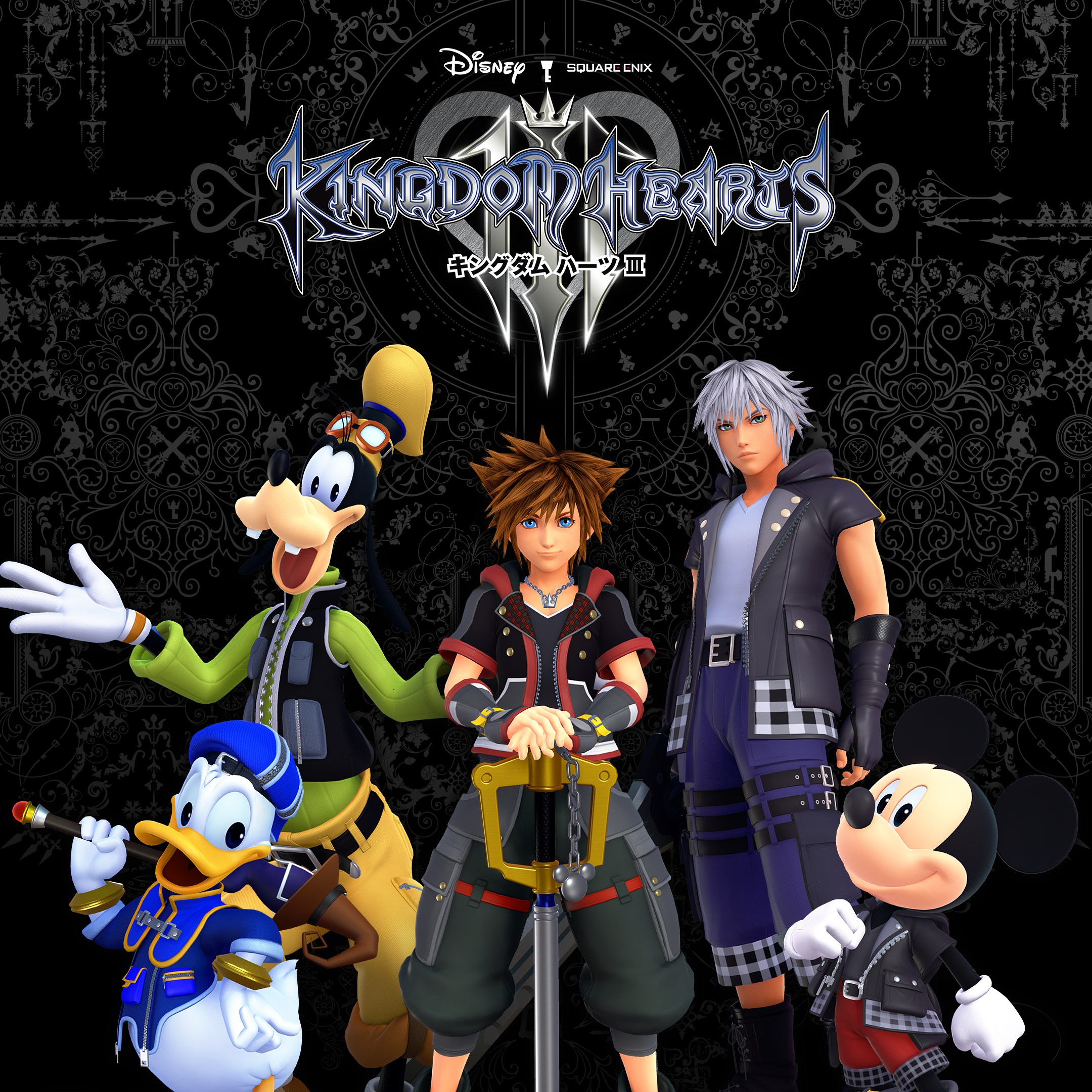