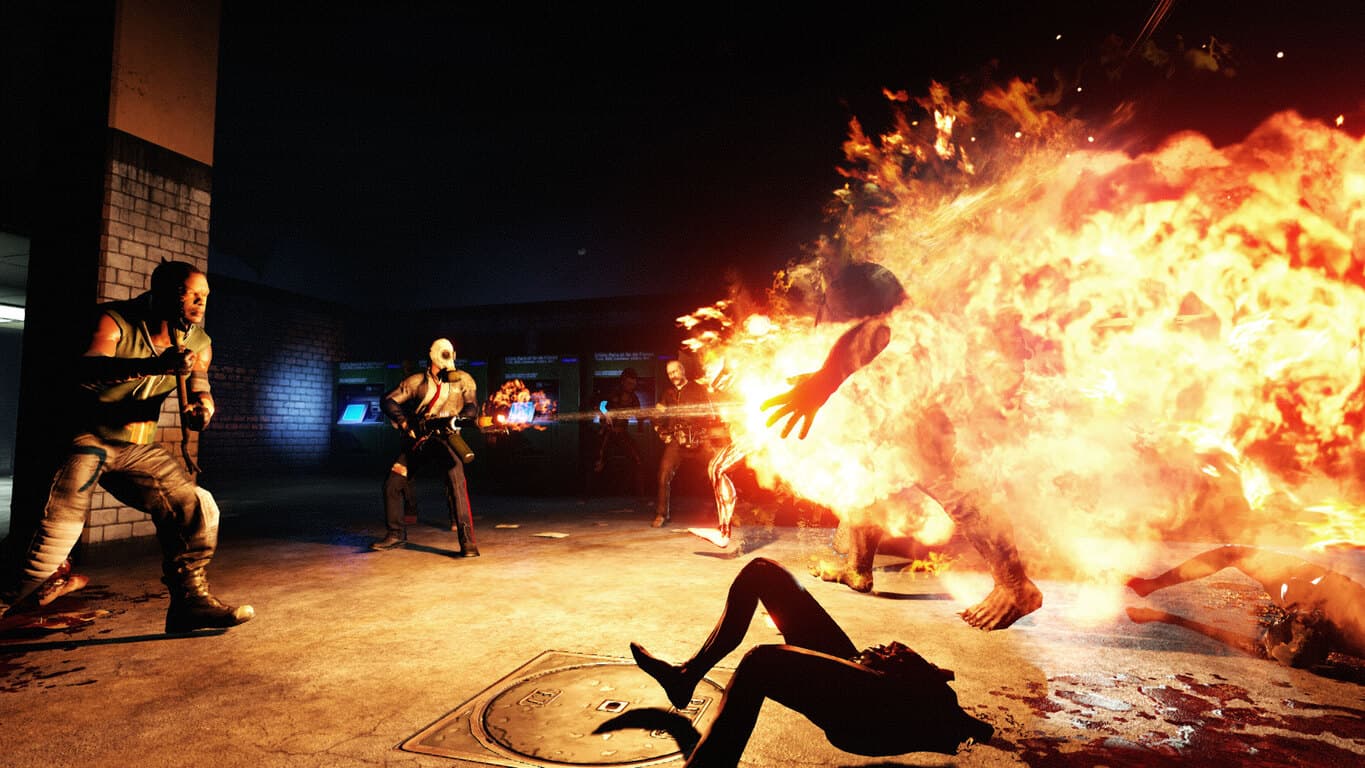 Tripwire Interactive, the development studio behind Killing Floor 2, announced that the game is coming to Xbox One on August 29th. The same press release also stated that the studio has been working on bringing enhancements for the game on Xbox One X, namely 4K resolutions.

While the game took "maybe 4 hours of programming effort," according to the Senior Graphics Programmer, Dave Elder, the game will not be able to run at 4K on Xbox One X, due to the frame rate drop being too significant. Instead, the game will run at a fixed resolution of 1800p (via Wccftech) with no checker boarding. Comparatively, the PlayStation 4 Pro version of the game also runs at 1800p, but with checker boarding, rather than native resolution.

Additionally, there are no plans for HDR support at this time.