Kik: we’re not working on Windows Phone, resources allocated to Android and iOS

Kik has had an app on Windows Phone for a long time, but it also hasn’t received an update in a long time. We were curious to see what was up – was the company behind the popular chat app for teens planning a big update? Possibly a Universal app for Windows 10?

It seems not. After reaching out to Rod McLeod, the Director of Communications at Kik, Rod sent us this response:

We aren’t working on an update to Windows Phone, as resources are currently allotted to Android and iOS. It is on our radar, and we will look to make this update in the future.

That’s bad news for those who still see Kik as a popular chat app, although, it appears to have dwindled recently, whilst Messenger, Snapchat and WhatsApp have taken the lead regarding communication, not only amongst teens but across the general population.

In comparison to the competition, the current Kik app on Windows phones is plagued with issues such as crashes mid-conversation and horrendous battery management issues – with it burning through one of our own test devices battery by 50% in just a few hours.

Rod made it clear that they are not working on their Windows Phone app at this time, as resources have been reallocated to platforms where it still sees positive interest. A point to take from this is that, as Rod states, it is still on their radar, and should interest pick-up, it is likely that so will development of the app. 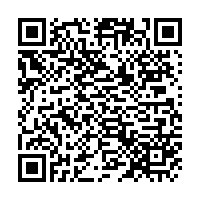 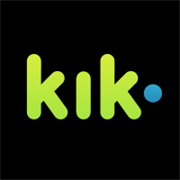