Whilst Windows 11 is not available to the general public yet, other than Windows Insiders who would like to preview Microsoft’s latest operating system, that doesn’t stop eager users wanting to find a way to download and install Windows 11 on their systems. But unsuspecting users could fall victim to installing something that isn’t actually Windows 11, or has more nefarious objectives.

Cybersecurity firm, Kaspersky, has warned of fake Windows 11 installers that are making the rounds on the internet, aiming to trick users into installing them by exploiting their desire to have Windows 11 ahead of its public release. There’s a good chance that these installers don’t actually install Windows 11 at all.

Kaspersky provided an example of one particular installer that claims to install Windows 11. It has a filename of “86307_windows 11 build 21996.1 x64 + activator.exe” and poses itself as a Windows 11 installer. But when running the executable, it actually downloads another executable which prompts users to accept a license agreement. The license agreement does state that the installer will download other software, claiming that they are “additional offers from our sponsors.”

Accepting the license agreement then causes the executable to download malicious software on the system. The software installed can cover a wide range of malicious software types, from relatively harmless, yet annoying, adware, through to more nefarious software that can be designed to steal passwords, exploits, among others. 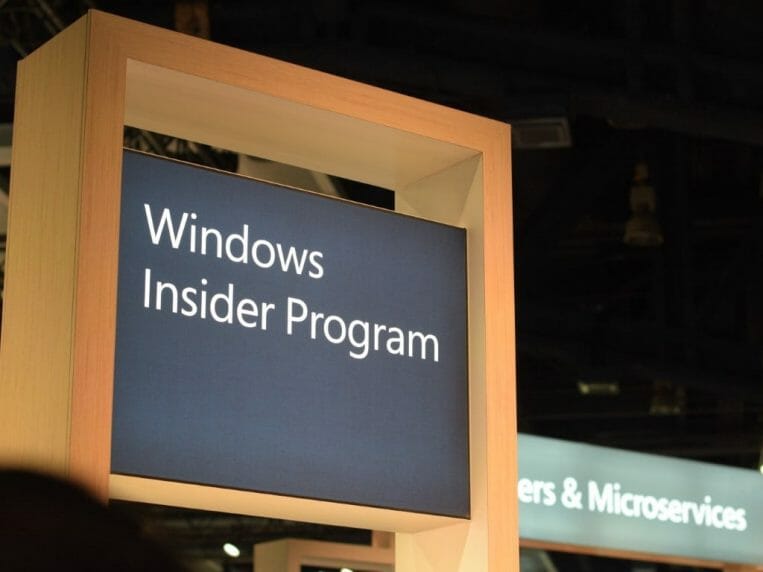 To protect from these malicious, fake Windows 11 installers, it is important to only obtain Windows 11 from official Microsoft sources. At this time, that is achieved by going to Settings on your Windows 10 computer, selecting Updates & Security, clicking into the Windows Insider Program and join the Dev Channel. Once it’s all registered, Windows 11 will be available to install. But it’s important to note that this is software in testing, and thus shouldn’t be installed on your main computer, unless you’re aware of the risks of doing so (such as bugs) and happy to accept the risks. Otherwise, we recommend waiting until Windows 11 is officially released.