Kantar Worldpanel ComTech has released the latest smartphone sales figures for the quarter ending May 2015. To be honest, there’s nothing too different in the latest report compared to the previous ones, with Android still leading the charts in major markets followed by Apple’s iOS and Windows Phone on the second and third spot, respectively.

Things improved for Android, specifically for Samsung, in the US with the launch of the Samsung Galaxy S6 which allowed the Korean manufacturer to regain some of the lost market share. However, things aren’t too bright for Windows Phone in the US when compared with the same quarter last year. Currently, Windows Phone market share in the US is residing at 3.5 percent for the quarter ending May 2015. It’s a slight increase of 0.6 percent year-on-year, which isn’t too significant for the Redmond-based company.

Even in other major markets such as China, Japan and Australia, Windows Phone fails to create a significant impact in it’s market share, declined/stayed same in some of them. The only region where it’s received well by consumers is Europe where the operating system rose to 9.5 percent, a rise of 1.5 percent compared to the same quarter last year. It’s worth mentioning the EU5 regions include Britain, Italy, Germany, Spain and France. 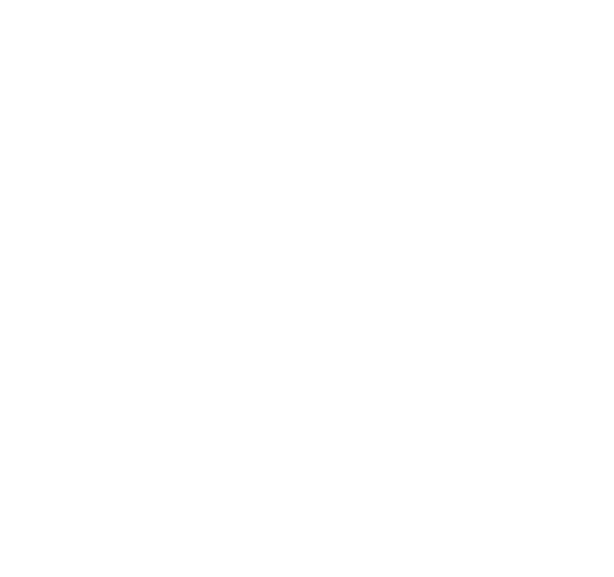 Breaking it down to the five big European markets, Windows Phone performed quite well in the region. In Germany, Windows Phone share rose by 1.6 percentage points, ending up with a market share of 7.5 percent for the three months ending May 2015. The biggest gain is in Italy where the market share currently resides at 13.9 percent, a rise of 4.1 percent year-on-year. The remaining three European markets have slight changes when it comes to the presence of Microsoft’s mobile operating system.

It’s been a while since the Redmond-based company released a high-end Windows Phone device. But, it’s expected to see the light of the day in the second half of 2015, when the company officially unveils the upcoming Windows 10 Mobile operating system, with a hope of improving its market share in the global markets. Windows 10 for desktop is set to launch on July 29th, with Windows 10 Mobile launch expected to happen by September-October timeframe. It will be interesting to see if the new operating system can turn things around for Microsoft.