Just like the Xbox One, Project Scorpio and the Xbox One S both run on semi-custom AMD SoCs - OnMSFT.com Skip to content
We're hedging our bets! You can now follow OnMSFT.com on Mastadon or Tumblr! 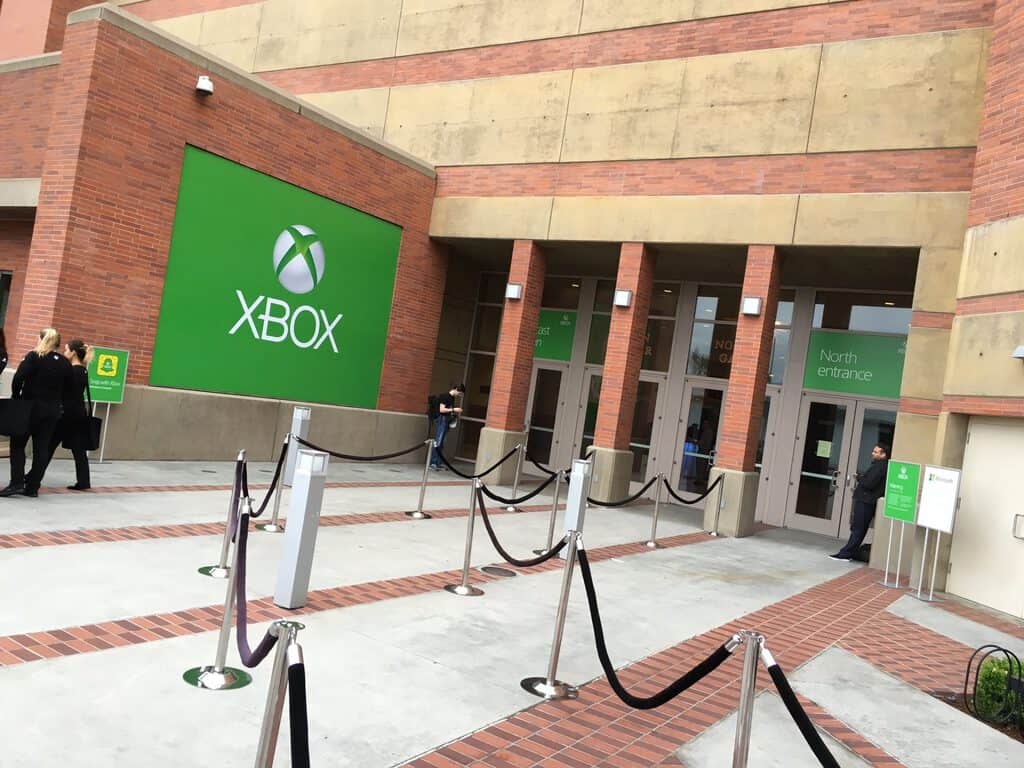 In case you were wondering if AMD would continue to power the Xbox One S and the futuristic mega-console, Project Scorpio, then wonder no longer. AMD used up a tweet to let us all know that they're still the SoC manufacturer of choice when it comes to Microsoft's future consoles.

With Microsoft calling Project Scorpio "the most powerful console ever" and touting high framerate VR and 4K gaming, AMD must have pulled out all the stops to put together an SoC that can take Xbox gaming to another level. Even the Xbox One S benefits from a few extra horses, being able to put out 4K video (but not yet gaming) and HDR support.

Of course, Microsoft has also talked up the fact that all games and accessories will work with every Xbox One console, from today's Xbox One through the Xbox One S and all the way to Project Scorpio. And so AMD isn't the only thing that's remaining consistent.

Microsoft Store has Surface, Xbox, Lumia, and more on sale for Father's Day