Just in time for the holidays, the Xbox Elite Wireless Controller is now only $112 on Amazon - OnMSFT.com Skip to content
We're hedging our bets! You can now follow OnMSFT.com on Mastadon or Tumblr! 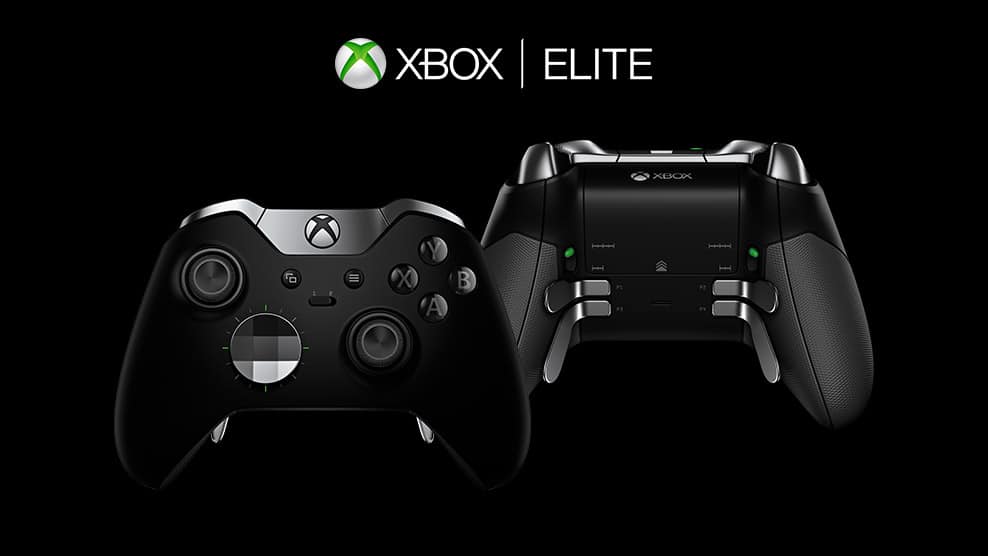 A few days ago, Microsoft offered up a deal where you could get an other Xbox Wireless Controller for free when you buy an Xbox One S.

While that deal has since expired, we have just learned about another Xbox controller deal, where you can get the Xbox Elite Wireless Controller for $112 on Amazon (via Windows Central.) 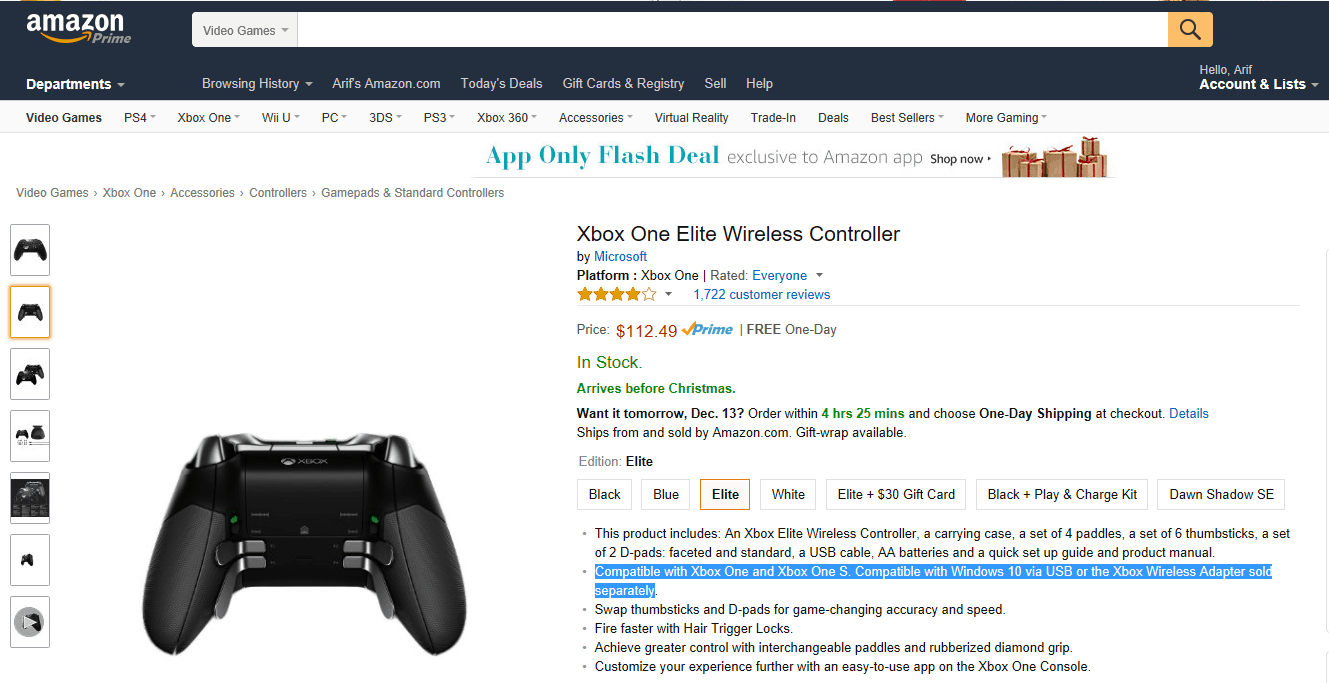 As seen here, Amazon is currently listing the Xbox Elite Controller for the price of $112.49, which accounts for a total of savings $38. The controller is ideal for those who are looking to step up their game, as it lets you achieve greater control with interchangeable paddles and rubberized diamond grips.

Other features on the Elite controller include swappable thumbsticks and D-pads, hair trigger locks, and a customizable button mapping experience via an app on the Xbox One console.

Included in the box is the controller itself, a carrying case, a set of 4 paddles, a set of 6 thumbsticks, a set of 2 D-pads: faceted and standard, a USB cable, AA batteries and a quick set up guide and product manual. The controller is compatible with Xbox One and Xbox One S and is also Compatible with Windows 10 via USB or the Xbox Wireless Adapter.