The latest entry in the long-running Just Dance video game series, Just Dance 2021, is now available to play on Microsoft’s family of Xbox One consoles.

This version of the game supports both the Kinect sensor and smartphone app for motion detection which makes it one of the last (possibly the last) video games to support Microsoft’s special camera.

Interestingly, Just Dance 2021 doesn’t support Microsoft’s Smart Delivery initiative which means that the same version of the game won’t unlock next gen features or improvements on the new Xbox Series X and S consoles. An Xbox Series X version of Just Dance 2021 is coming out on November 24th, however, and it is included in this purchase so you’ll still get your value for money.

Due to the Xbox One and Xbox Series X versions technically being different titles though, game progress won’t transfer between console generations and there will be separate Xbox Achievements to unlock for each version.

It’s also worth mentioning that the Xbox Series X version of Just Dance 2021 won’t have Kinect controls as that console (oddly) doesn’t support the Xbox One Kinect.

Are you a Just Dance fan? Which console will you play Just Dance 2021 on? Both? Let us know in the comments and then follow us on Twitter and Pinterest for more Xbox gaming news. 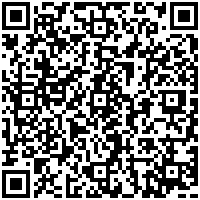 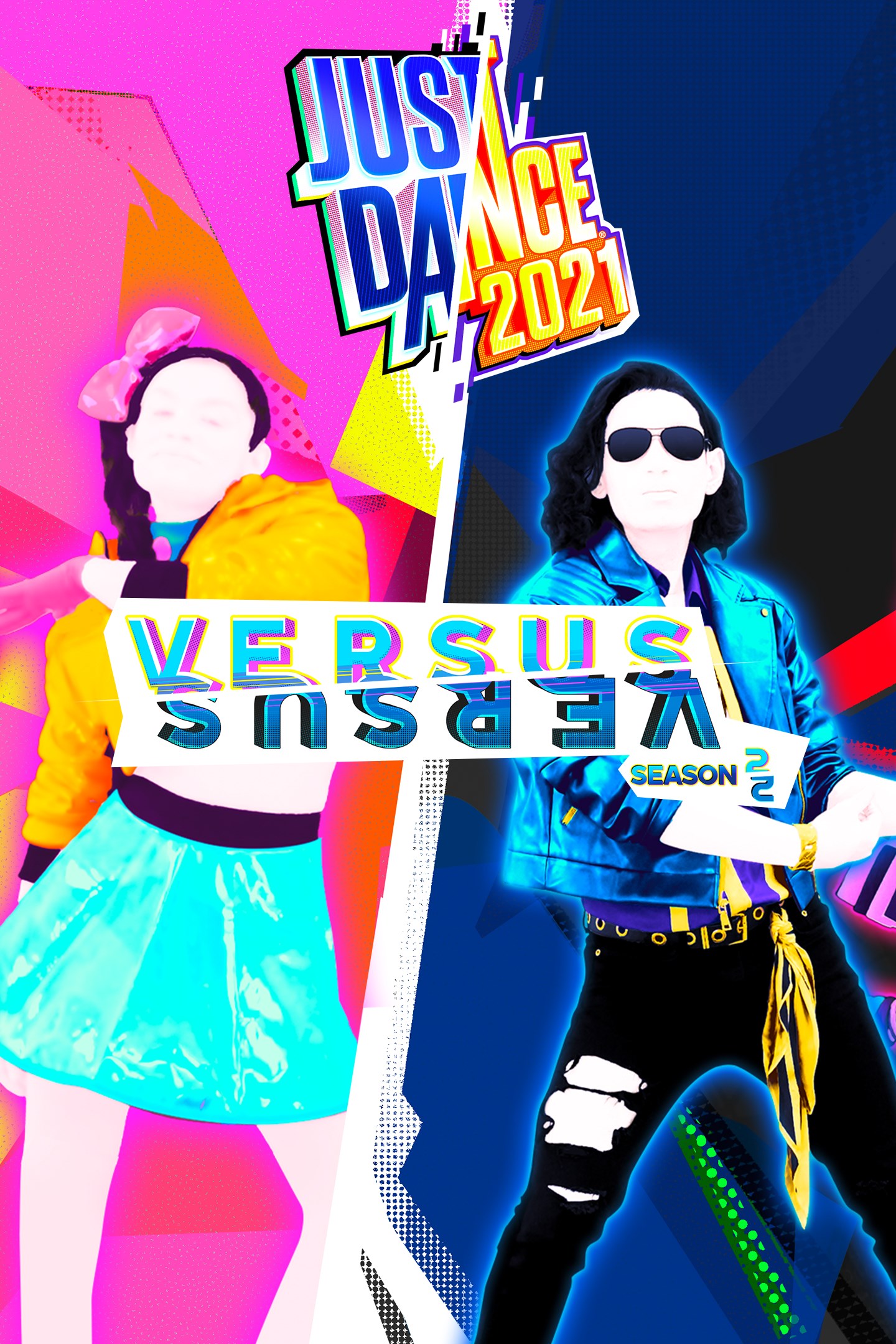