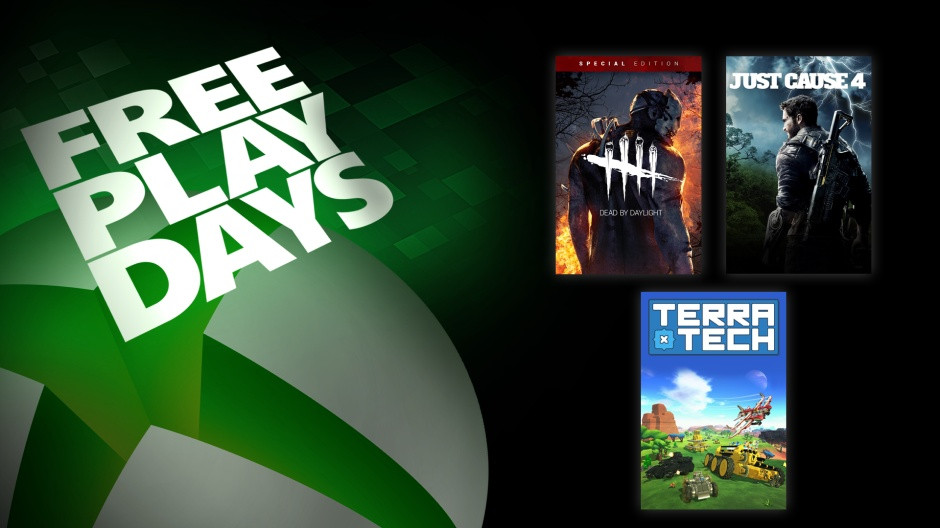 Microsoft has just kicked off a new Free Play Days event on Xbox One, and Xbox Live Gold and Xbox Game Pass Ultimate members can now play Dead by Daylight: Special Edition, Just Cause 4, and TerraTech for free through Sunday, September 22. All three games are also on sale during this Free Play Days event: Just Cause 4’s all three editions are 67% off, while Dead by Daylight: Special Edition and TerraTech are both 50% off.

As you may know, Just Cause 4 and Dead by Daylight are both already included in the Xbox Game Pass catalog, so TerraTech may deserve a bit more of your attention this weekend. The open-world sandbox game was released last year on Xbox One, and it lets you design and construct vehicles and battle other cars, tanks and planes.

How to use Microsoft Flow instead of IFTTT