Just Cause 3, Life is Strange 2: Part 1 and more are coming to Xbox Game Pass this month - OnMSFT.com Skip to content
We're hedging our bets! You can now follow OnMSFT.com on Mastadon or Tumblr! 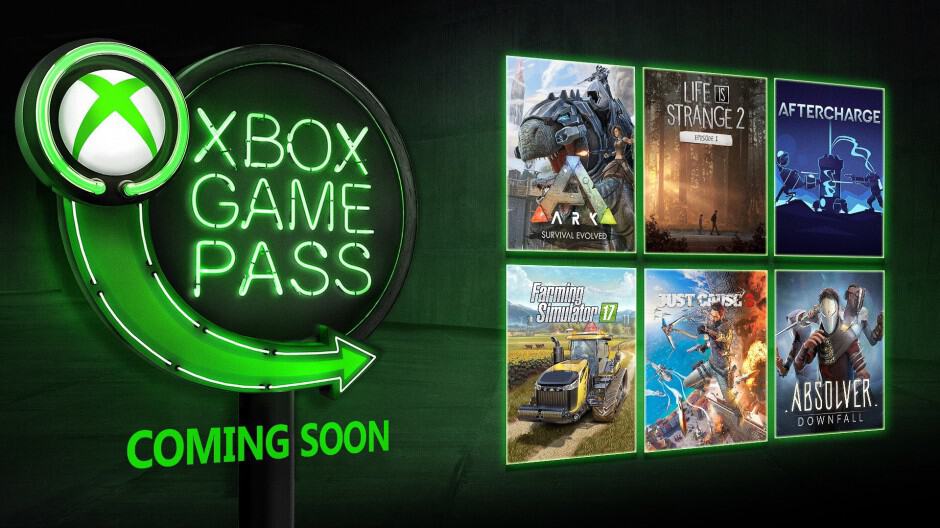 After Microsoft’s Xbox Game Pass service picked up a total of 116 new games in 2018, the company has just announced six new additions for the month of January. First of all, Ark: Survival Evolved, Farming Simulator 17 and Life is Strange 2: Part 1 will all be available tomorrow, January 3.

Three other games will be joining the subscription service next week, starting with Absolver on January 7 and then Aftercharge and Just Cause 3 on January 10. The addition of Just Cause 3 is a nice surprise considering that its sequel Just Cause 4 was released just a month ago.

It’s worth nothing that Just Cause 3 and all Life is Strange episodic games are published are Square Enix, one of the biggest video games publishers in the industry that seem to be embracing Xbox Game Pass in a pretty big way. We hope that after Life is Strange and Hitman, other popular Square Enix franchises like Final Fantasy and Deus Ex are next on the list.