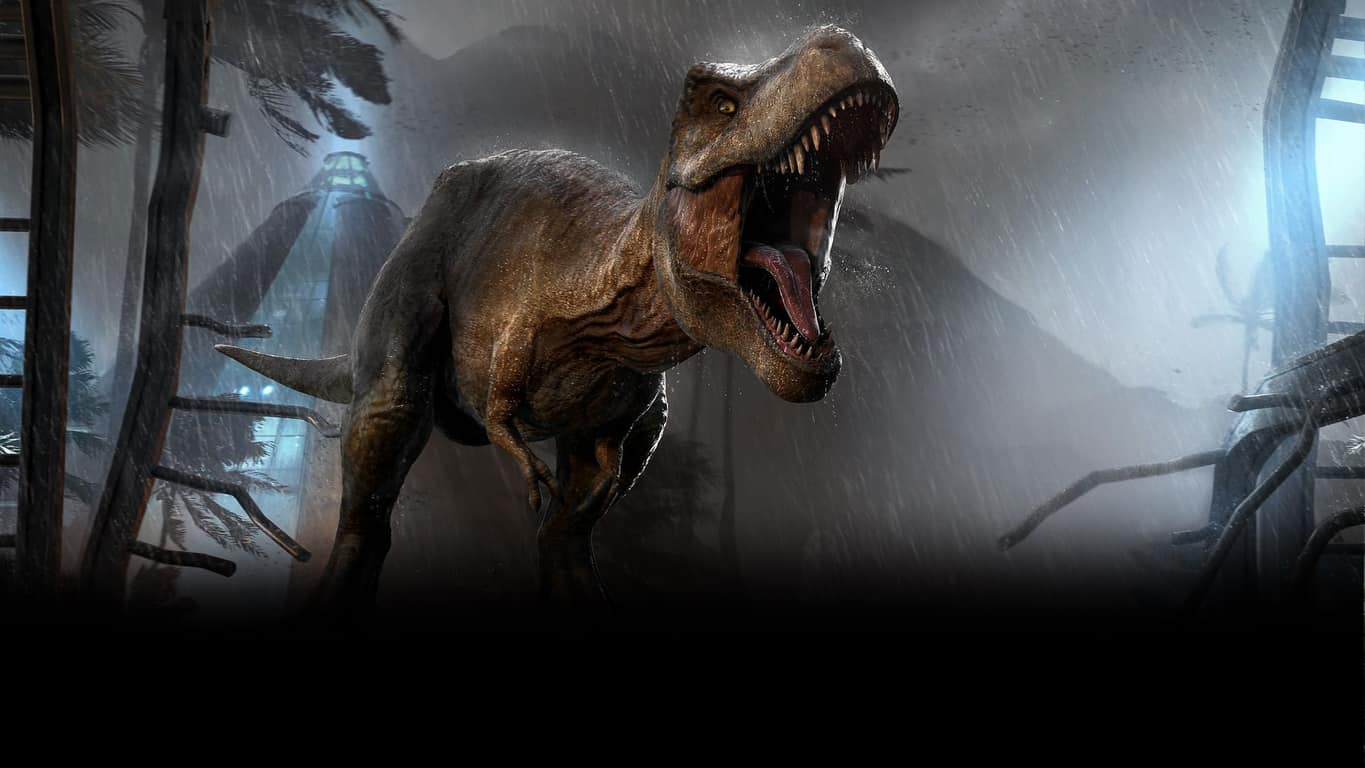 Here's the official description of the DLC:

Unfortunately, there doesn't seem to be any other content beyond these three dinosaurs so one's enjoyment of this DLC will depend on how much they wanted new dinosaurs over other game improvements or features. 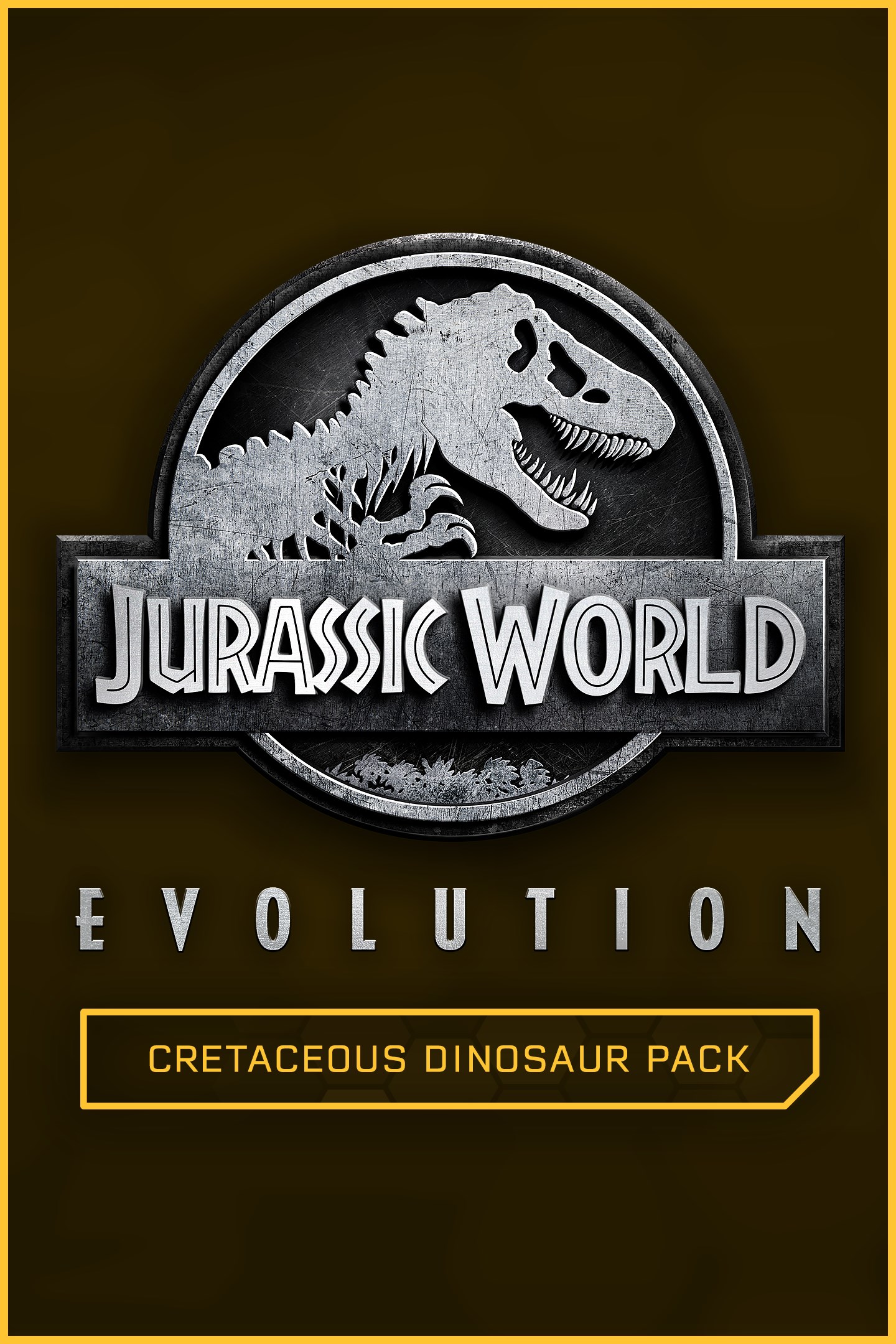