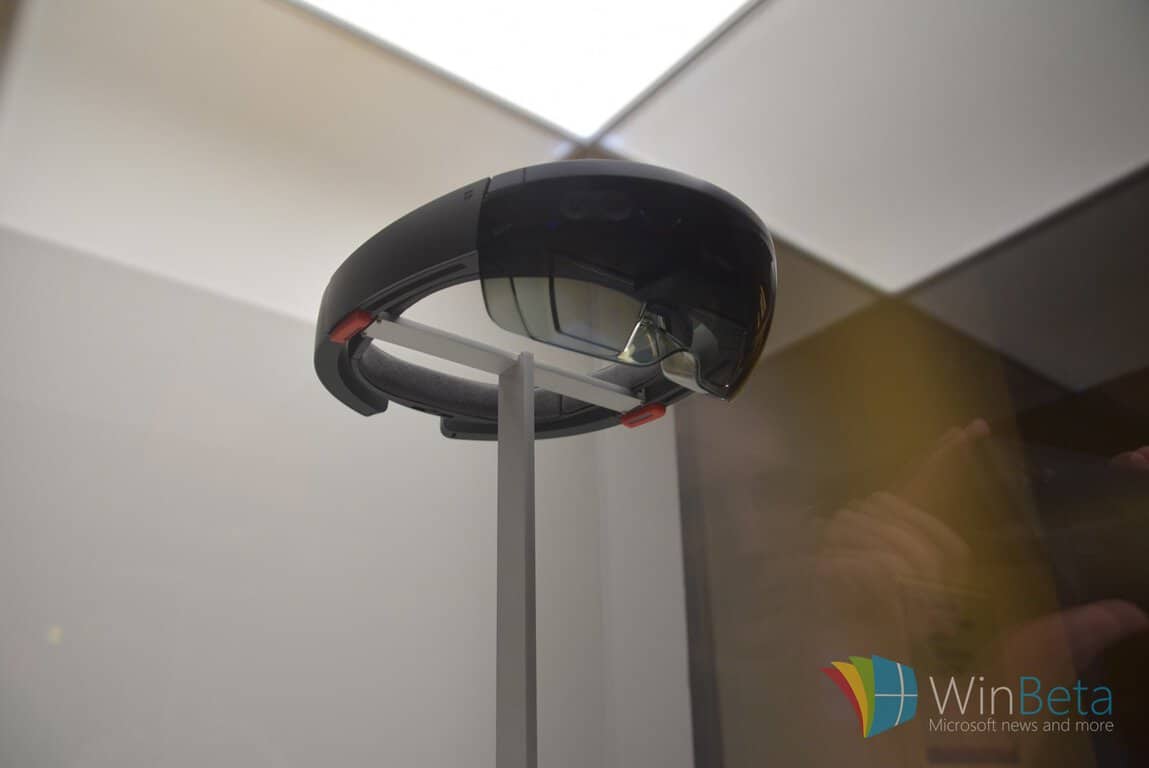 In a new report, Juniper Research expects that more than 12 million smart glasses, like Google Glass and Microsoft HoloLens, will reach consumers by 2020. While Google Glass came first, Juniper estimates that the Microsoft’s HoloLens will be better poised at dominating the market. Here’s how Juniper classifies smart glasses; “head-mounted devices that provide display and computing capabilities while overlaying, but not replacing the visual world.”

Juniper’s definition would cover Microsoft’s HoloLens and Google Glass, but would also include devices like Magic Leap. The Oculus Rift and HTC Vive likely are not included in Juniper’s definition due to their closed head-mounted displays. Microsoft has the upper hand because the HoloLens is advertised as a product you can use at home or at work, whereas Google Glass is marketed as a mobile computing device. Microsoft further showcased the HoloLens use in the home by showing how people could use it to watch sports events, like the Super Bowl.

According to Juniper, the advantage Microsoft has going into the future smart glasses war is that it’s building a product to use at home, while Google has repeatedly advertised Glass as an on-the-go computing device. Microsoft demonstrated its vision for home use on Tuesday with a video showing how NFL fans could use HoloLens to enhance the viewing experience in the future.

“Their use indoors counteracts many of the more problematic elements of smart glasses use. The user is never far from a charging point, does not need to look their best (although aesthetics may still be a concern) and is unlikely to be perceived as impinging on others’ privacy.”

Moar believes that smart glasses should not look to replace smartphones. While Google Glass has similar features to a smartphone; like a camera, phone messaging alerts, and directions; smart glasses should not entirely replace the functionality of a smartphone. HoloLens is different from Google Glass because HoloLens is more about solving problems; creating new products, and editing models in a 3D environment to better visualize the final product.

“For a consumer who does not need constant hands-free computing, most smart glasses functions can be more easily and cheaply done on a smartphone, which is now a much more common item in many markets.”

After realizing all of the problems that Google Glass presented, Google has gone back to the drawing board with Project Aura. Project Aura (not to be confused with Project Ara, Google’s modular phone project) is Google’s attempt to remake the Google Glass experience into a more private system; something more like Microsoft’s HoloLens. Microsoft is expected to ship out HoloLens developer units sometime soon, but it is still too early to know which of these devices will ultimately succeed; but it looks like Microsoft has a good head start.

Want a Microsoft HoloLens? Sign up here to get one.