June Xbox Update brings Party Chat Accessibility improvements and Groups reordering from the Guide Skip to content
We're hedging our bets! You can now follow OnMSFT.com on Mastadon or Tumblr! 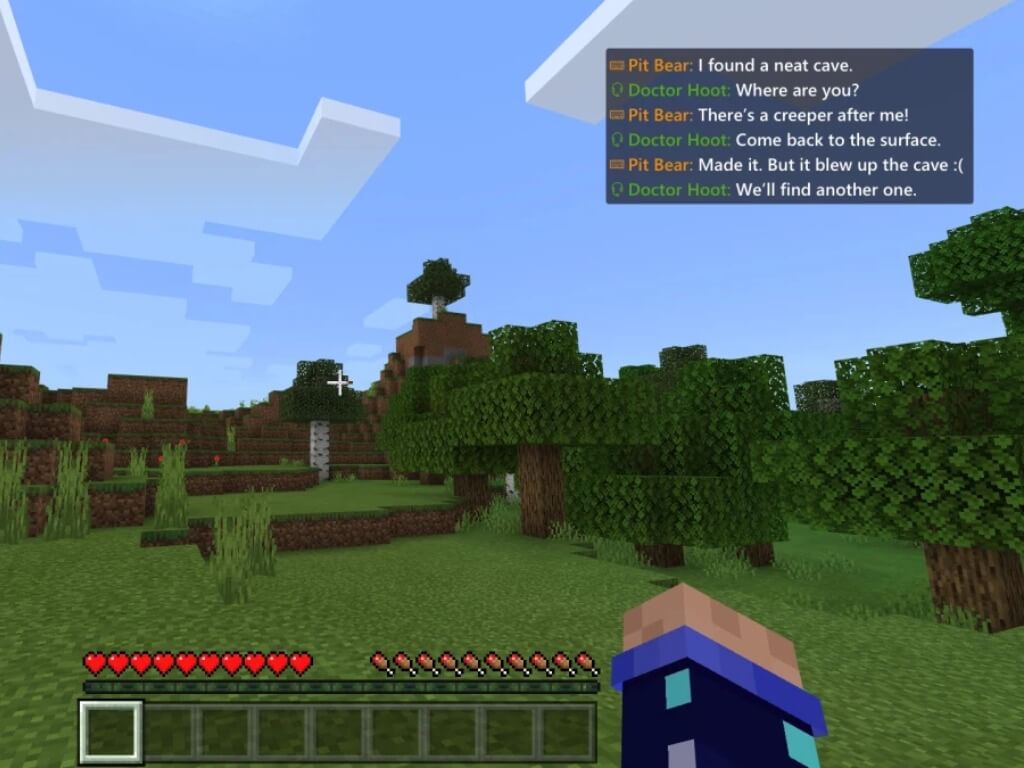 The June Xbox Update is now available for Xbox One and Xbox Series X|S consoles, bringing new accessibility features for converting speech into text and text into speech in Xbox Party Chat. The feature has been in testing with Xbox Insiders for a couple of weeks, and Xbox gamers can now enable speech-to-text transcription and text-to-speech synthesis in Settings under Ease of Access > Game and chat transcription.

This update also brings the ability to reorder Groups in the Xbox Guide using the new “Move group” button the “My games & apps” screen. If you’ve been using the Groups feature to organize your various apps and games, it’s now easier than ever to customize the order of your groups. Microsoft has also made it easier for parents to review and approve their kids’ requests to play with people on Windows PCs and other platforms. Controls for cross-network play requests are now available right from the console, as well as the Xbox Family Settings app for iOS and Android.

Lastly, the Xbox mobile app is also getting an update that will bring official posts from games you play on the home page. These posts will start appearing in the Xbox mobile apps later this month, but there's still a long way to go before these redesigned Xbox apps bring back other important social features that used to be available on mobile, such as Looking for Groups posts.