July’s Games with Gold to include Assault Android Cactus and Tom Clancy’s Splinter Cell Conviction - OnMSFT.com Skip to content
We're hedging our bets! You can now follow OnMSFT.com on Mastadon or Tumblr! 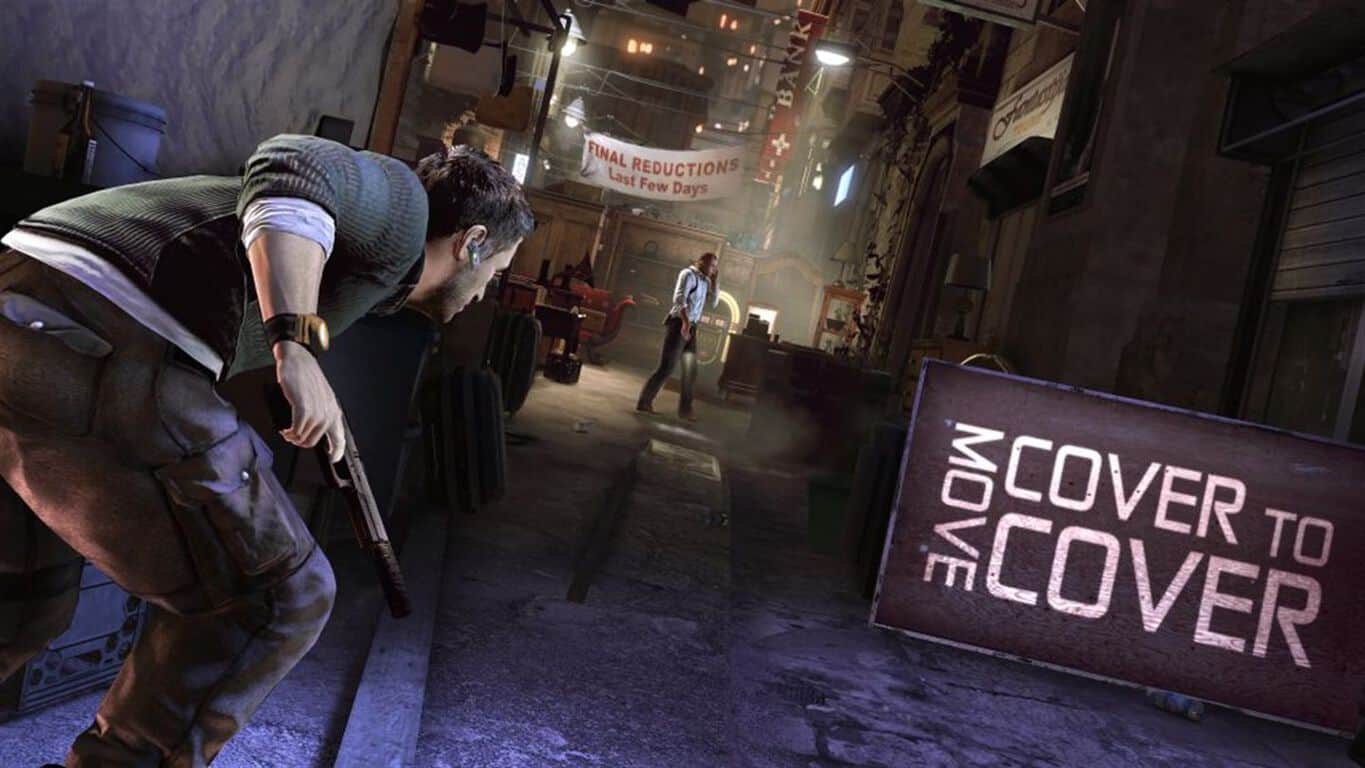 The Games with Gold for the month of July have just been revealed, and the new month will kick off with the twin-stick shooter Android Cactus and the Xbox 360 fighting game Virtua Fighter 5 Final Showdown. Then on July 16, Xbox Live Gold subscribers will be able to grab the multiplayer puzzle game Death Squared as well as the Xbox 360 stealth game Tom Clancy’s Splinter Cell Conviction.

Overall, these four games will provide over $64 in value and up to 3400 gamerscore. As usual, the two Xbox 360 games will be playable on Xbox One through backward compatibility, and the Xbox Live Gold subscription remains a great way to discover some old classics from the 7th console generation. Xbox 360 Games with Gold are also yours to keep even after canceling your subscription, unlike Xbox One titles.

If you haven't done it yet, we remind you that you have until Saturday, June 30 to snag Assassin's Creed Chronicles: Russia and Lego Indiana Jones 2 for free with your subscription.