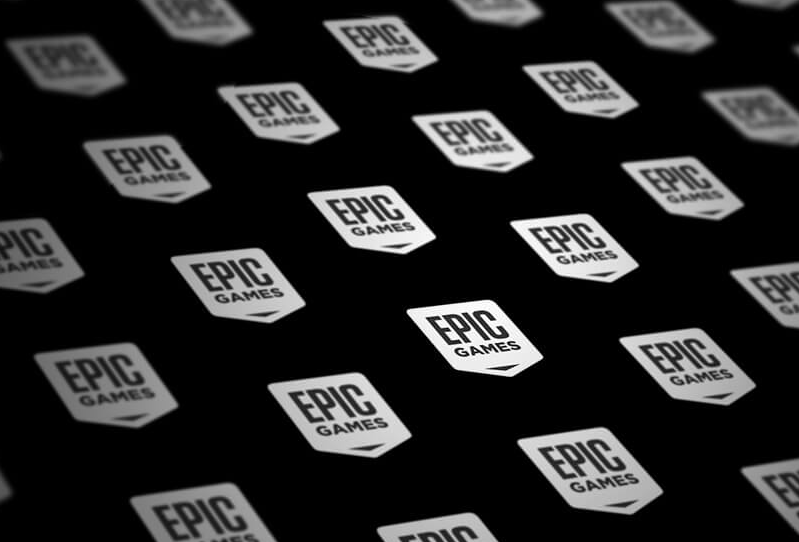 While Epic Games may not have charted an explosive headline grabbing win in its court battle with Apple, the presiding judge did acknowledge things need to change.

Earlier today, Judge Yvonne Gonzales Rogers put an end to the first half of the Epic's battle against app Stores policies with an injunction that said, "Apple will no longer be allowed to prohibit developers from providing links or other communications that direct users away from Apple in-app purchasing, of which it takes 15% to 30% of gross sales," according to reporting from CNBC. 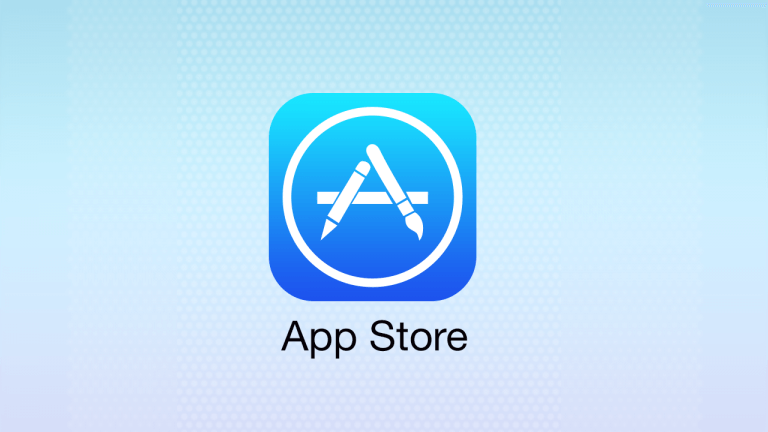 Even though Rogers has repeatedly disagreed with both Apple and Epic Games in regard to the blanket framing of the complaints from both companies, she ultimately issued the following statements:

“It doesn’t seem to me that you feel any pressure or competition to actually change the manner in which you act to address the concerns of developers."

In addition, Rogers wanted to state that she didn't see Apple operating monopolistically against either federal or state antitrust statutes, and that "success is not illegal."

The injunction addresses part of Epic Games complaint about Apple's monopolistic practices, but overall, Apple won 9 out of the 10 counts it had stacked against itself and will inevitably appeal today's decision.

However, if left standing, the anticompetitive conduct law in California which guided Rogers' injunction could see Apple's policy changes go into effect as early as this December with the company having to change its App Store policies during the holiday season.

While Epic Games did notch a temporary win for developers, the company will ultimately still have to pay Apple for damages incurred due to breach of contract as well as the previous 30% revenue standard collected from iOS users through Fortnite's temporary direct payment window.

During the trial, several app store owners have made developer friendly changes that include Microsoft and even Apple. We'll have to see how a possible appeal and the eventual Google trial will play out, to see if further changes are in the future for both consumers and developers.