Join The Third-annual Summer Game Fest on June 9 Skip to content
We're hedging our bets! You can now follow OnMSFT.com on Mastadon or Tumblr! 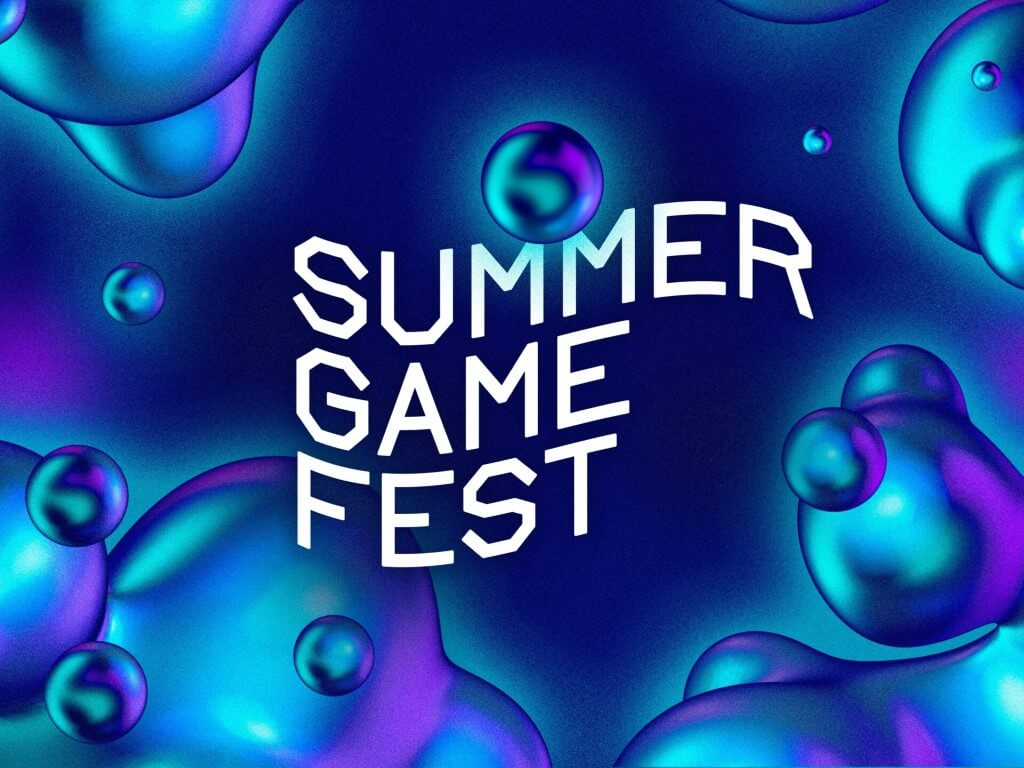 To give credit where it is due, the games industry is making an admirable effort in filling the void left by E3's cancellation this year, with last week's State of Play event kicking things off. The third Summer Game Fest looks to pick up where Sony left off with another event on June 9 hosted by veteran gaming journalist and television presenter Geoff Keighley.

The event will stream starting at 11 am Pacific Time (2 pm Eastern) and is expected to last between 90 minutes to 2 hours. You can watch it on any of the Game Awards major official social media channels. And if you are really excited for Summer Game Fest, it will be showing at several IMAX theaters across the country. We've put a YouTube embed for you below for your convenience if you can't go to a theatre.

The event is one of the more all-encompassing gaming pressers on the horizon, covering most all platforms unlike the events hosted by Sony, Microsoft, and Nintendo. Though Keighley himself has cautioned gamers to manage their expectations by saying that the show will mostly feature games that have already been revealed, there should be plenty to get excited about nonetheless.

Among the hotly anticipated games expected to be showcased are Square Enix's newest action-RPG Forspoken, Sonic Frontiers, the Limbo-inspired Planet of Lana, Lord of the Rings: Gollum (an adventure game set to release alongside the new Amazon streaming series), Gotham Knights, the new Cuphead game subtitled The Delicious Last Course, and The Callisto Protocol – a next-gen horror game that looks promising to say the least.

And who knows, maybe there will even be a few surprises in store for us. Either way, Summer Games Fest promises to deliver an entertaining show just as it has done for the past two years.