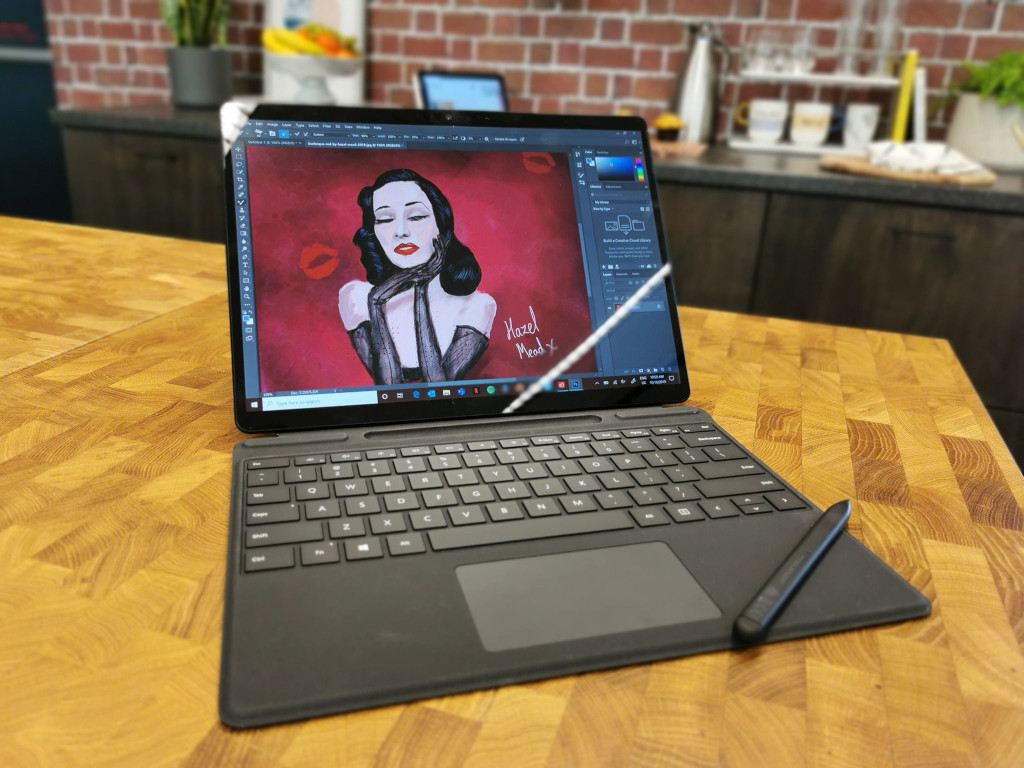 Apple has shaken up the tech industry with its custom M1 processor, and it might have woken up Microsoft a bit. According to a new job listing spotted by Hothardware, Microsoft could be working on designing its own custom silicon for Surface devices.

The job listing, posted on September 3, seeks out someone to work for the Surface team to "light up Microsoft experiences with the next generation of devices." It also mentions how creating those devices involves "a close partnership between silicon, hardware and software engineers, designers, and manufacturing." Furthermore, the role entails "defining the features and capabilities of SoC used on Surface devices."

Microsoft already teamed up with Qualcomm on the SQ1 and the SQ2 chips found in the Surface Pro X, but the performance did not live up to Apple's M1 processor. In addition, Microsoft also has its own custom chip inside the Surface Pro 8 and Surface Laptop Studio, which helps with haptic feedback for inking with the Surface Slim Pen 2.

Microsoft is more than capable of developing its own chips for Surface devices but it might be a bit of a challenge. That's especially considering that it still hasn't perfected the Surface Pro X. Still, though, switching to custom processors is a long road, as has been proven by Apple, but Microsoft could now finally have what it takes. With Surface Chief Panos Panay now at the helm of Windows, big things could be ahead. We've already seen the first of that with the 64-bit app emulation in Windows 11 on ARM-based PCs.