Jedi: Survivor pre-orders open and they include Luke, Han, and Obi-Wan cosmetics

Pre-orders for the highly-anticipated Star Wars Jedi: Survivor video game are now open ahead of its confirmed March 17th (or 16th depending on your region) release date.

The Jedi Survival Cosmetic Pack includes the Hermit outfit, the Hermit Lightsaber Set, and the Combustion Blaster Set. Star Wars Jedi: Survivor will feature both blaster and lightsaber customisation so these aren’t just basic skins for the weapons but likely a collection of numerous aspects that can be selected or deselected to fully change the appearance of the main weapons.

In addition to the Standard and Deluxe Editions, a special Collector’s Edition is also available. This collectible is limited to just 1,500 copies for the Xbox Series X version, will set fans back $299.99, and is expected out after the game’s release.

The Star Wars Jedi: Survivor Collector’s Edition will likely prove popular though as it includes a replica of Cal’s lightsaber, a box to hold it in, and a steelbook.

Are you excited for Star Wars Jedi: Survivor? Let us know which version you’re planning to pre-order in the comments below and then follow us on Twitter for more Xbox news. 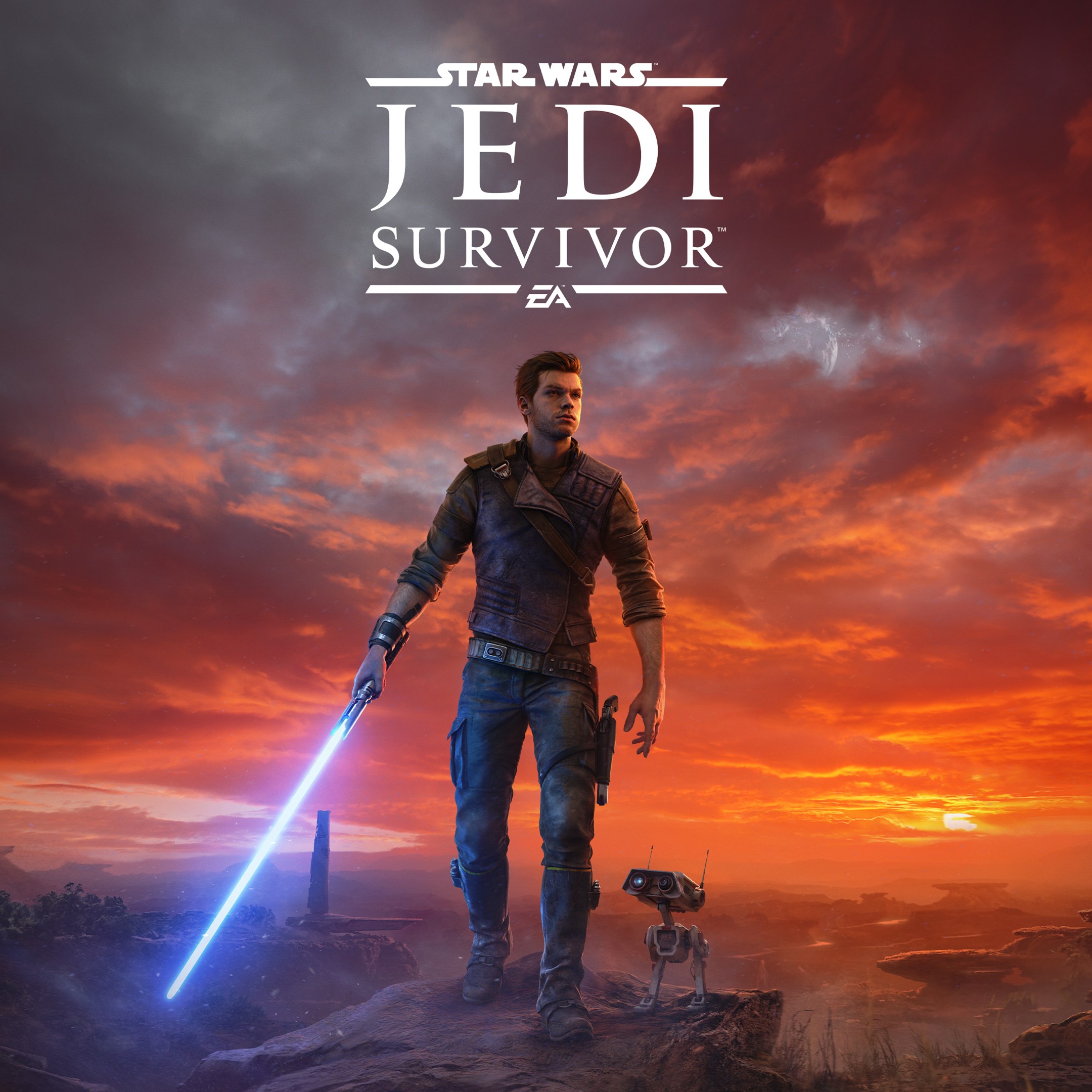 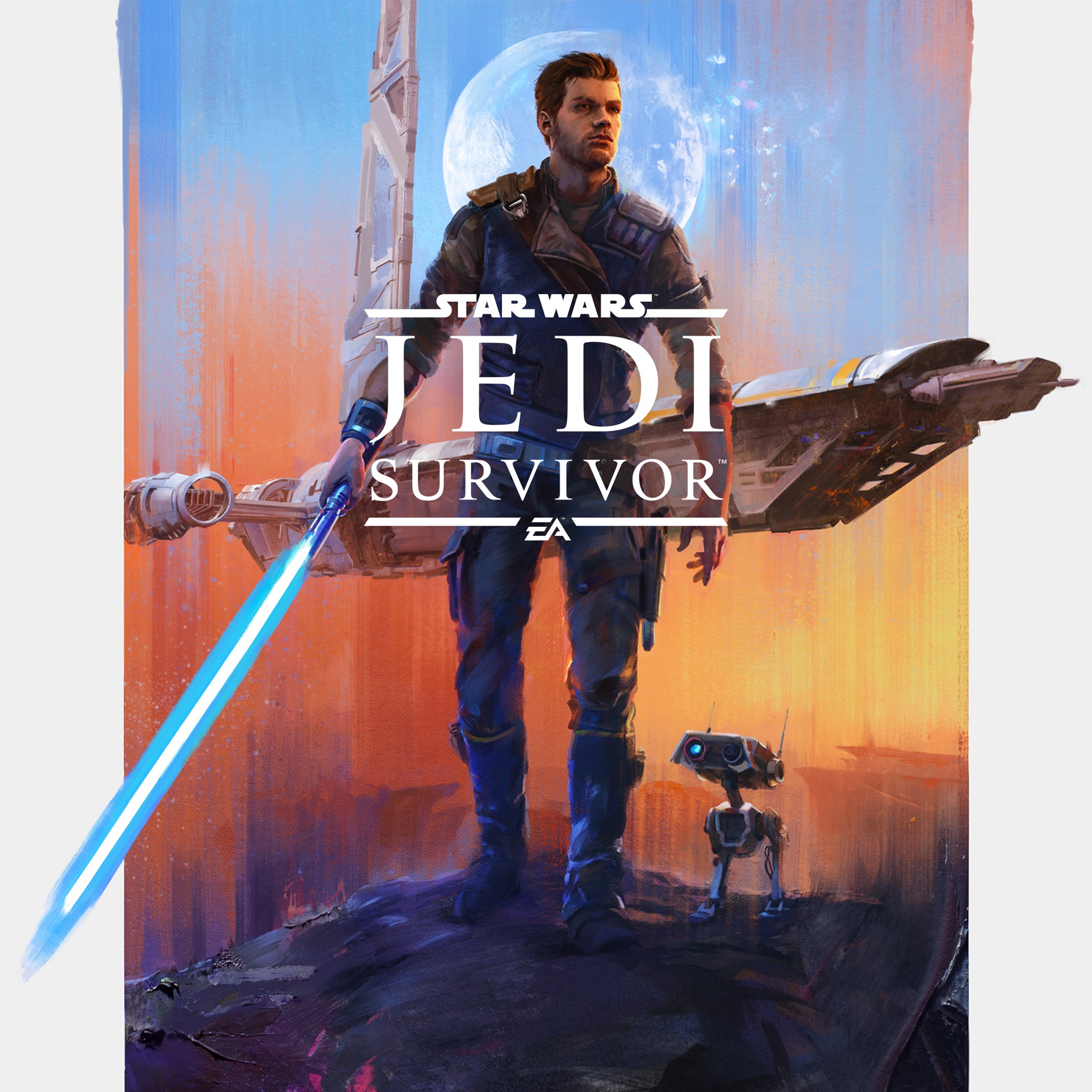