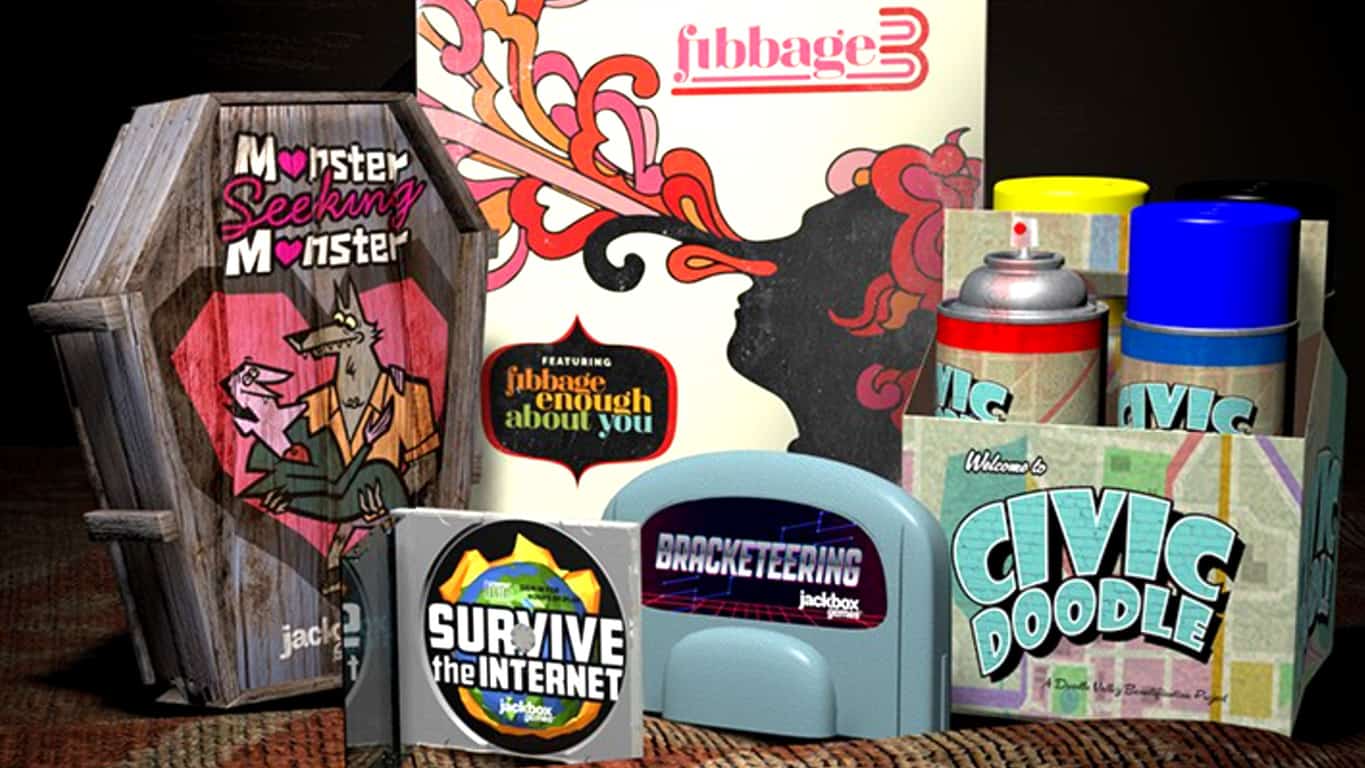 Jackbox Party Pack 4 has just been formally announced and is due for arrival on Microsoft's Xbox One family of consoles on October 20th, just a few weeks away.

It’s the fourth collection of go-to party games from Jackbox Games! The biggest and fourthiest addition to this storied party game franchise features not five but FIVE AND A HALF crowd-slaying games!

The blanking fun sequel with all-new question types and the game mode Fibbage: Enough About You where you guess the weird facts about your friends.

The web-based frame game where you twist your friends’ “online” comments in hilarious ways.

The spooky date-a-thon where you message and date fellow monsters with special powers.

The deranged debate match where you place smart bets on stupid arguments.

The one-up art game where you compete to improve the town murals.

Plus EVEN MORE features just for streamers!

Are you excited for more Jackbox games to play with your friends, family, or viewers? Let us know in the comments below.

Call of Duty: Advanced Warfare and Sonic Adventure make it to Xbox One Backward Compatibility

Achievement Unlocked! Check out this epic Xbox One controller cake